As part of measures to prevent an outbreak of the coronavirus pandemic in Benue State, the state government has ordered the closure of all schools in the state, with effect from Friday, March 27, 2020.

Briefing journalists after the State Executive Council meeting on Thursday, the Commissioner for Education, Prof. Dennis Ityavyar, said all schools in the state have been directed to conclude examinations on or before Friday next week and proceed on holiday.

The commissioner said in the meantime, the State Executive Council has urged schools to ensure that physical contact is restricted before the end of the examinations.

He stated that the decision to close schools before the scheduled end of the current academic term had become necessary as part of measures to prevent an outbreak of the disease in the state.

Prof. Ityavyar expressed the commitment of the Samuel Ortom administration to safeguarding the future of the Benue child.

Also speaking to journalists, the Commissioner for Health and Human Services, Dr. Sunday Ongbabor, said Benue has established an isolation centre at the state University Teaching Hospital in Makurdi, while working with the National Centre for Disease Control to be on alert in the event that any of those in contact with the eight positive cases in the country has made their way into the state.

He said surveillance against coronavirus had been stepped up and advised the people to avoid shaking of hands and observe personal hygiene such as frequently washing their hands with soap.

Earlier, the Commissioner for Information, Culture and Tourism, Hon. Ngunani, had informed the press that the ministry plans to embark on sensitization of the people at markets, parks and other public places on the danger of coronavirus. 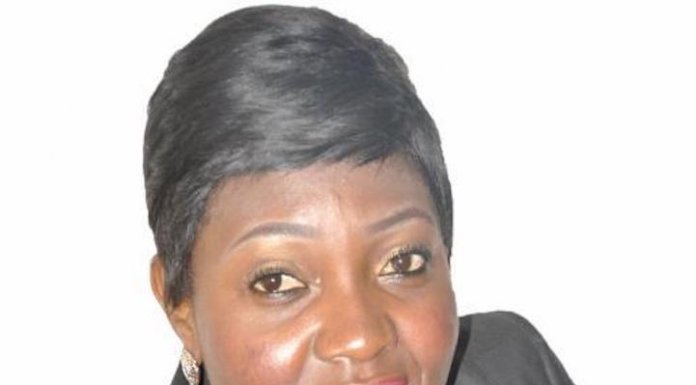 Extend Your Business Life with These Seven Assets

BLESSING BASHIR I Have Learnt to Always Set Things in Motion… The Bigger the Dream, the Better