The Governor of Sokoto State, Aminu Waziri Tambuwal, has said there was need for individuals and corporate entities to abide by the Sokoto State Internal Revenue Service (SIRS) law 2019.

He stated this at the Sultan Maccido Qur’anic Institute, Sokoto. He stressed that the state government took up the challenge to sensitise industries, stakeholders , clients and non clients regarding the new regulations and the key change brought about by the development.
The governor further explained that the state government acted non-arbitrary in the implementation of the law and appealed to tax payers to comply for over all interest of the State.

According to him, his administration had been prudent in managing the state meagre resources in improving security, provision of infrastructures, quality education and social amenities to citizenry.

He disclosed that the new law would take effect as from May 2020, hence a need for all citizens to support it.
The guest speaker at the event and former minister for National Planning, Dr. Shamsudeen Usman, said tax reform became imperative as a result of the dwindling federal allocation to the states due to fluctuations in oil price.

Usman added that there was a need to centralize revenue collection using cashless policy to minimize sharp practices in the system.
According to the former deputy governor of central bank, for government to avoid tax evasion, the tax collectors have to avoid multiple taxation, and retrogressive taxation which put more burden on low income earners .

The economist advised the government to be accountable , imbibes effective service delivery ,blocking leakages in a bid to implement the new law.
“As a citizen, if you pay tax you will have boldness in asking questions about what the money is being used for,” he said.

He cautioned that recession may set in again if government continued to overdepend on oil, saying there was need to diversify the Nigerian economy, “not just by paper, but by practical economic policies.”

Also speaking, the State’s Commissioner of Finance, Hon. Abdulsamad Dasuki, urged the people of the state to support the administration because of its interest in meeting the yearnings and aspirations of the people.

“This government did not play politics in meeting the aspirations of the people. As you can see, we have given N20,000 to over 1,000 people across the state even after the election to empower them and make them self-reliance,” he said.

Present at the event were the Sultan of Sokoto, Muhammad Sa’ad Abubakar 111, the State Deputy Governor, Muhammad Manir Dan’Iya, among others. 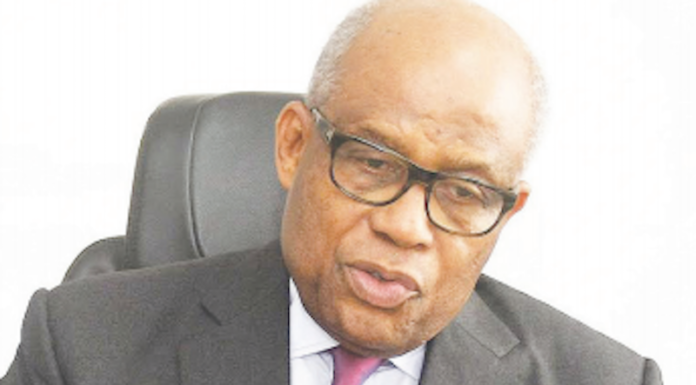