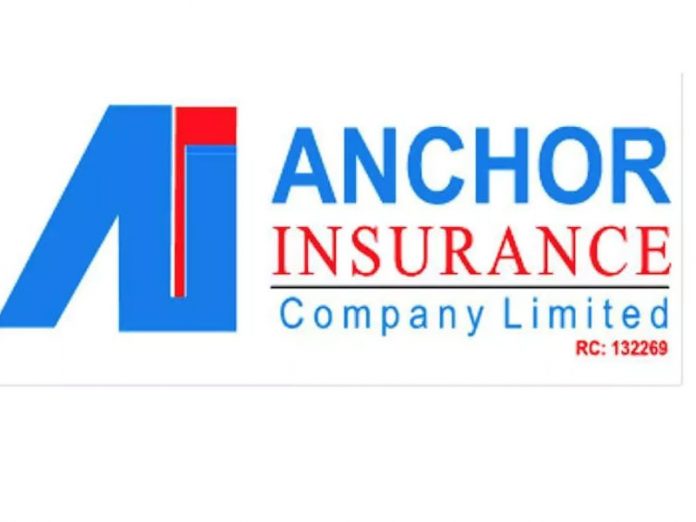 He explained that, “the selection committee specifically recognised the company for its giant stride in the past one year, especially in its risk management and claims administration approach which has always been a source of delight for its teaming policyholders.

“We are also impressed by the company’s turnaround record of performance in the last one year. It is noteworthy to say that the company under the new management team generated the highest premium income after 29 years of its existence, recording 72 per cent growth in one calendar year.”

According to him, the new management team’s ability to revitalise the Anchor Insurance brand and reposition the company for the statutorily induced recapitalisation has further proven the organisation as one that is ready to shock the insurance sector of the nation’s economy.

He said, “it was for the foregoing reasons, among others, that the newspaper has bestowed on the company, the richly deserved award of the Insurance Company of the Year 2019.

In his response, after receiving the award, Anchor Insurance Managing Director, Mr. Ebose Augustine, expressed joy that his company was being celebrated after just a little above a year in office with his new team, stating that, “we were just doing what we felt should be done to take the company to another level but we never knew people were taking records.”