A former Governor of Imo State, Hon. Emeka Ihedioha has cancelled his scheduled return to the state.

He said the cancellation was due to alleged plans by the state government to cause mayhem and arrest his supporters.

The All Progressive Congress (APC) in the state had Wednesday accused Ihedioha and the Peoples Democratic Party(PDP) of plotting to use his return to carry out another protest against the Supreme Court review judgment with a view to visiting mayhem on the state.

The state Police Commissioner, Mr. Bolaji Fafowora, had also issued a statement warning against any gathering, stating that the ban on protests and rallies was yet to be lifted.

But, in a statement he personally signed yesterday, the former governor said contrary to what the government wanted the public to believe, the government was planning the arrest and detention of his supporters.

He alleged that there were plans to visit mayhem on the expected crowd coming to welcome him as well as turn around to stigmatise his party with the toga of violence.

He said the postponement of his return to the state was in line with his non-violence stance, insisting his visit was not worth the life of any citizen of the state.

Ihedioha noted that since the January 14 judgment that ousted him from office, he was yet to visit the state.
He said he was unaware that he had been banished from the state.

He said he had planned to participate in the ongoing Congresses of the PDP on Saturday.

“Unfortunately, the statement by the Imo State government, made several spurious allegations, including that I plan to lead violent protests as well as import thugs to perpetrate violence. Nothing could be further from the truth. I am not, and have never been, a violent person. My reputation is that of peace and fair play. I have never propagated or tolerated violence. And I never will.

“On the contrary, I have been informed that the government of Imo State, acting in concert with some rogue elements within the security apparatus, is planning the arrest and detention of many of our supporters and to visit mayhem on the expected large crowd which they anticipate will come out to welcome me back home. By judging me by their own character, their scheme is to stigmatize and garb us in the toga of violence. These are the tendencies of unpopular and illegitimate regimes.

“It is therefore for the foregoing reasons that I have decided to postpone my trip to Owerrri so as to frustrate their evil plans and machinations. My visit is not worth the life of any Imo citizen. However, the massive deployment of security personnel by the government as well as thugs cannot deter us and the majority of our people from pursuing our collective vision for a better Imo State,” he stated. 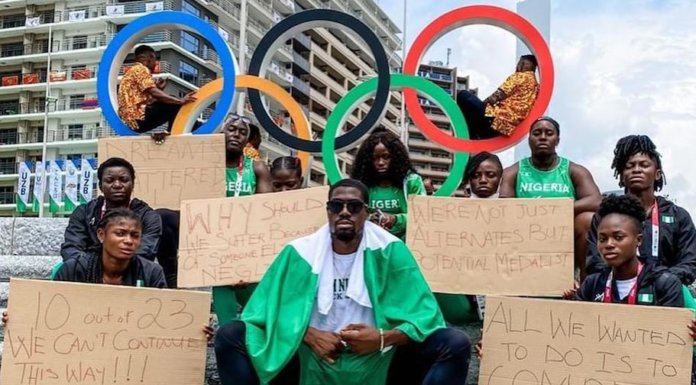