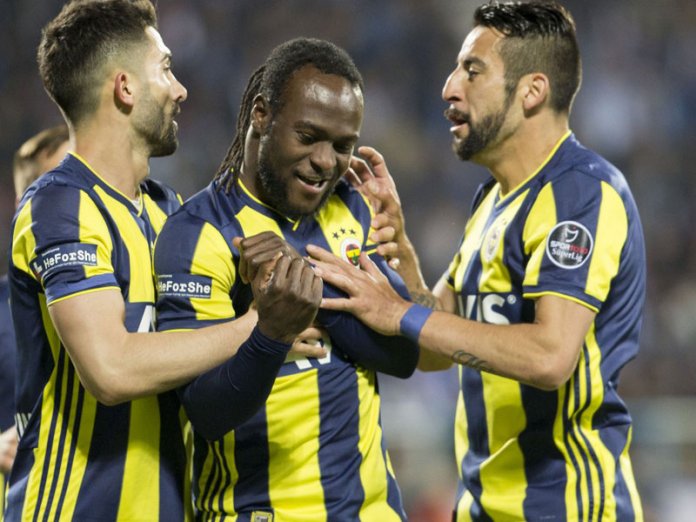 Former Super Eagles winger, Victor Moses, and his Inter Milan teammates have been banned from all competitive activities according to statement released by their Italian club thursday.

Inter in a statement early Thursday morningsaid while they are taking steps to put all the necessary procedures into place, all competitive activities by the club have been suspended until further notice.

The statement on the Inter Milan website reads: “Following Juventus FC’s announcement that their player Daniele Rugani has tested positive for COVID-19, FC Internazionale announce that all competitive activities have been suspended until further notice.

“The club is currently taking steps to put all the necessary procedures into place,” the statement added.

Juventus late Wednesday nightconfirmed that one of its players, Daniele Rugani, has tested positive for COVID-19.

Rugani was an unused substitute in the team’s last game, at home against Inter Milan last Sunday

Juventus announced the result carried out on the defender on its website and social media channels.

The club said Rugani and “those who have had contact with him” are being isolated. It also said Rugani is not showing any symptoms of the virus.