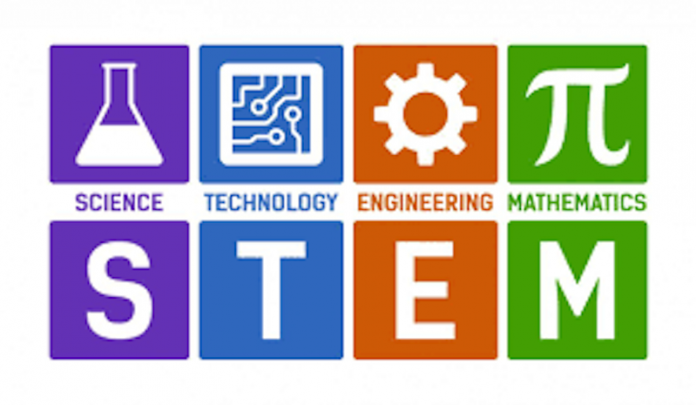 The International Women’s Day celebration started as a strategy to promote equal rights, including suffrage for women. Though the battle against women suffrage may have become largely won globally, there are other issues women come together to advocate for, or against. It is for this reason that the United Nations declared the International Women’s Day to celebrate the social, economic, cultural and political achievements of women – while also making a call to action for accelerating gender equality.

Around us we have seen women making ground breaking achievements, contributing and advancing important global issues. However there are still some issues that have limited the advancement of women. This year’s theme for the International Women’s Day – #EachforEqual – couldn’t be more apt, considering the giant strides women are making individually and collectively, especially in the technology industry. And the message is simple: we are an important part of a whole, collectively making change happen.

However, building and sustaining this balance world especially in Nigeria, might be more challenging than we imagine, what with over 60% of the 13.2 million out-of-school children in Nigeria being girls. This is alarming and makes the gender-balanced world aspirations look quite far-fetched. The good news however is that countries such as Finland, South Korea, Ethiopia and Niger are reducing their out-of-school rate, and consequently the number of illiterate girls, by prioritizing education. This simple lesson can be emulated and replicated in Nigeria.

In support of prioritizing education, especially the study of Science, Technology, Engineering and Mathematics (STEM) subjects in Nigeria and the Africa continent, the Interswitch Group launched a CSR initiative –The InterswitchSPAK Switch-a-Future initiative – aimed at inspiring and rewarding the study of STEM subjects in secondary schools. Interestingly the percentage of girls that registered last year, relative to that of the boys, was 49.4% and 50.6% respectively, a ratio of almost 1:1. This however represents a 0.4% increase in the number of girls that registered the previous year. As the competition progressed and the contestants reduced, the ratio of boys to girls increased (4:1). This shows that it is not just about prioritizing the education sector, but also about mentoring our girls to aspire to achieve new feats at school, especially in STEM.

Our realities increasingly reveal to us that the importance of technology in this balanced world cannot be overemphasized. Technology is changing how we live. It is making us live more sustainable, efficient and empowered lives. The bedrock of technology however is STEM. It is therefore important that the study of STEM is encouraged, especially among our girls, as few girls are seen in STEM classes and fewer women in the STEM fields.

It makes one wonder, why the disparity? Why do we have few girls in schools, fewer girls in STEM classes and much fewer women taking up STEM careers? A lot of research have been conducted to address the gender gap issue, one of which was a meta-analysis conducted across Europe. The research revealed that gender gap was not socially constructed, rather traits such as anxiety, self- confidence and gender stereotypes were likely causes. This position is further accentuated by children psychologists who posit that at the age of 6, girls tend to think that boys are smarter. As such, the girls naturally gravitate towards subjects which they feel they are more competent at – Health, Elementary, Education and Domestic (HEED) subjects. A further research revealed that male dominance and isolation are major deterrents for girls. Even incentives such as financial scholarships for the girls, did not yield much difference.

While the gender gap in STEM classes and careers still remains wide, it is interesting to note that there has been a consistent increase in the number of girls in STEM classes. A research by UNSW revealed that if girls are taught by brilliant female STEM teachers, they will be easily motivated to continue to study STEM.

So, as we celebrate the IWD 2020, it is important that women begin to see their individual actions, struggles and successes as acts that culminate in collective efforts in advancing equality and humanity in the long run. Equality is not a women’s issue, it is a business issue. Equality is essential for the development of economies and communities. Economies and businesses should deliberately invest more in the womenfolk.