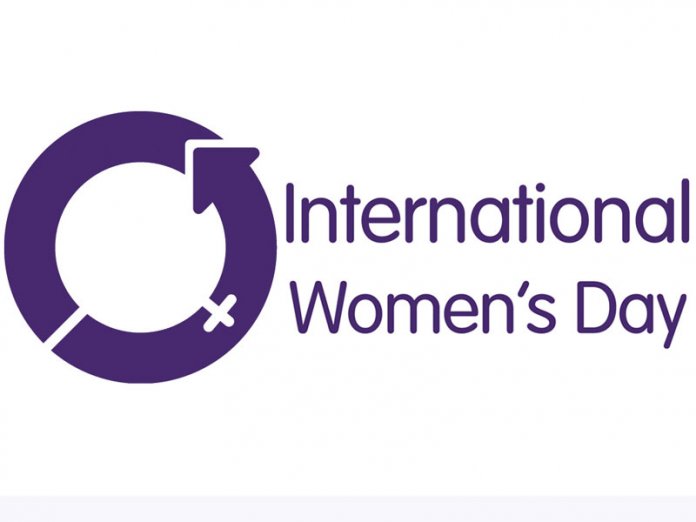 NECA’s Network of Entrepreneurial Women (NNEW), a platform established to promote and nurture entrepreneurship amongst women in partnership with the Alive & Thrive Initiative and other stakeholders have held a rally and plenary session to commemorate this year’s International women’s day.

The 2020 International women’s day with the theme Generation Equality, Each for Equal, drew attention to the efforts individuals could make in building a balanced and just world to bring about gender equality.

Speaking at the event, President of NNEW, Modupe Oyekunle, stated that the occasion offered an opportunity to draw attention to the challenges of maternal protection at the workplace and improved enabling environment for nursing mothers.

Modupe lamented the challenges the organisation in partnership with Alive & Thrive had been facing in persuading corporate organisations to put in place facilities like lactation rooms in their work place to enable nursing mothers exclusively breastfeed for six months. She noted that this gesture would increase productivity and give them peace of mind.

She stated that, “the problem of gender inequality is no longer a women’s issue, but a business one and every one of us has a role to play in achieving a gender balanced Nigeria that does become an enabled society and economic giant”

The keynote speaker and Group CEO of Mandilas, Ms. Ola Debayo-Doherty, stated that an average woman was naturally gifted in multitasking, organising themselves, their deliverables at work and at home.

“And this inborn gift is one which has propelled the active role of women globally in being at the fore front of changing societies,” she said.

She urged women to collectively support one another, grow individual capacity & competence, take chances and maximise opportunities put a stop to the apologetic attitude on expectation of being a woman in getting favorable decisions which would ensure their continued growth in their various areas of engagements.