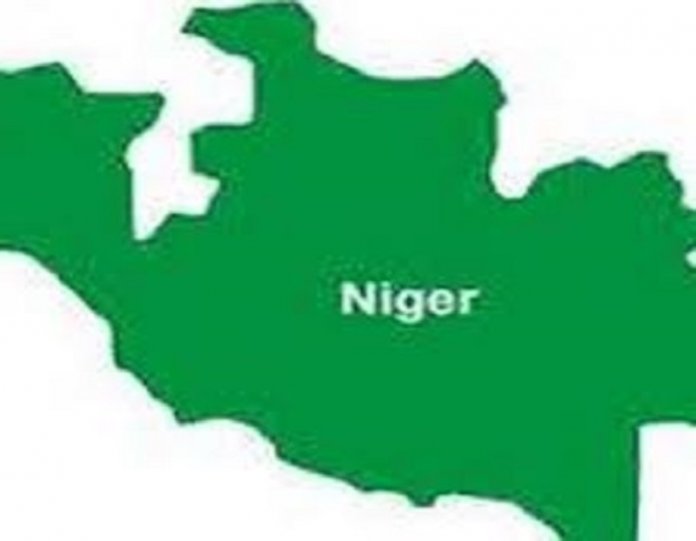 The Niger State Government in partnership with the World Bank and the French Financial Development Agency has commenced the construction of 370 rural roads in several communities in the state.

One hundred and seventy of the roads and 30 bridges and culverts have been delivered and put to use by the communities.

The Project Coordinator of the Rural Access and Mobility Programme (RAMP) in the state, Alhaji Hassan Etsu, made this known when he received an award of excellence presented to the organisation by the Road Transport Employers Association of Nigeria (RTEAN) in Minna on Tuesday.

Etsu, who did not disclose the cost of the roads constructed, added that as a result of the performance of the organisation, it has been allowed to migrate to RAMP 3 which will make more communities to benefit from the rural road construction.

The project coordinator said the construction of the roads has had positive impact on the rural communities, adding that apart from providing access roads to over 728,000 people, it has also eased the movement of agricultural produce to the markets.

The National President of RTEAN, Alhaji Abubakar Sadiq, in an address to the award ceremony, commended the gesture of RAMP, adding that the provision of rural roads has also opened more space for its members to operate.

Represented by the National Secretary, Alhaji Abdullahi Jabi, the national president said with good roads, RTEAN will now bring down its fares because “we are spending less on the maintenance of our vehicles”.

Delivering a paper on “Implementation of Rural Road Infrastructure in Nigeria with Special Reference to Niger State”, a former Director in the Federal Ministry of Budget and Planning, Dr Haruna Penni, advocated proper collaboration between governments and the organised private sector for the funding of road projects.

Penni said the suggestion, if adopted, would also ensure the timely completion of road projects and lead to delivery of quality jobs.