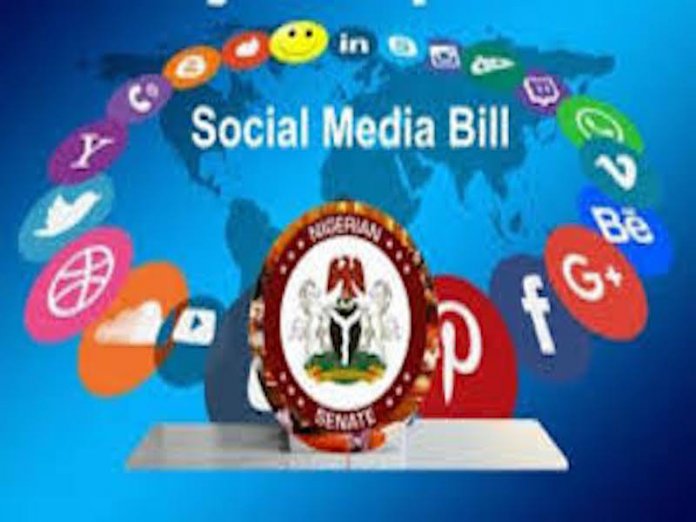 The Peoples Democratic Party (PDP), Nigeria Union of Journalists (NUJ), Amnesty International (AI) and the Nigerian Communications Communication (NCC) yesterday called on Nigerians, including the media, organised civil society and all pro-democracy groups to unite against moves to pass the anti-social media bill by the National Assembly.

Also, the International Press Centre, Policy and Legislative Advocacy Centre (PLAC) and 62 groups that presented their position papers at yesterday’s public hearing in Abuja also called for the rejection of the bill as it is against free speech and democratic views.

But the Nigeria Army, speaking through Army Chief of Policy and Strategy, Major General Solomon Doma, who represented the Chief of Army Staff, Lt. General Yusuf Buratai, backed the bill because it protects and promotes national security as well as guide against service rivalry.

He also stated that the bill will enhance soldiers’ moral in battlefield and boost cohesion in the country.
The sponsor of the bill, Senator Sani Musa from Niger State said that the bill was to protect national security and would not hinder free speech.

Also, the AI condemned the bill, saying it is against fundamental human rights laws signed by Nigeria.
AI said the bill, when passed, would be a threat to democracy and urged the Senate to withdraw it as it is against the freedom of speech and expression.

A statement by the PDP’s National Publicity Secretary, Mr. Kola Ologbondiyan said it was time for Nigerians “to eschew all political, sectional and religious differences and stand in unity against a bill that is clearly designed to suppress and silence the people, emasculate institutions of democracy, particularly the media, take away the constitutionally-guaranteed freedom of speech of citizens and turn them into conquered people without a voice, in their own country.”

According to the PDP, the bill is part of the anti-democratic moves to further emasculate the 1999 Constitution (as amended) ostensibly as a prelude to foisting a full totalitarianism on the country, where citizens will no longer have the right to freely hold or support opinions.
PDP said it was obvious that the reason for the bill was to suppress democratic rights and prevent Nigerians, the media, civil society groups, pro-democracy organisations, the opposition and dissenting voices from freely criticising the atrocities, abuses, incompetence, corruption, security compromises, nepotism and general misrule that have allegedly pervaded the President Muhammadu Buhari-led administration.

It said the frenzy to pass the bill exposed the perceìved intolerance of the Buhari administration and the desperation to cover its atrocities.
The PDP expressed worry that the Senate listed the unconstitutional and anti-people bill for second reading procedures even when Nigerians had rejected the bill, given its underlying fascist intendments.

Also, the Executive Secretary of PLAC, Mr. Clement Nwankwo, said the bill restricted the constitutional right to freedom of expression.
According to him, free speech, which remains one of the core tenets of any democratic society, is the ability of citizens to speak freely within the bounds of the law without fear of reprisals

The NUJ speaking through the National President, Mr. Chris Isiguzo, described the bill as worse than Coronavirus and should be rejected.
The NUJ President said that free speech is grounded in democracy, adding that any attempt to stop it is to gag the media and human rights.
He added that there are already legislations in the statute book to enforce violations of free speech.
In its contributions, the NCC said the bill, if passed into law, would be difficult to implement, stating also that it gave too much powers to the police.

NCC called for redrafting the bill due to what it described as a perceived anomalies.
The Executive Director of International Press Centre, Mr. Lanre Arogundade in condemning the bill, said it would be used to hunt media houses as well as affect the growth of free speech as expected in a democracy.
In his speech, while declaring open the public hearing, the Senate President, Dr. Ahmad Lawan, said information and knowledge grew in an atmosphere of listening and sharing.

“When we listen; we put ourselves on a better ground to reasonably agree or disagree, because our own understanding would have grown.
“When we are intolerant of an opposing view, we will not be able to relate with the message of the speaker. Disagreement comes thereafter and it will prevent us from having a clearer roadmap.

“I agree that matters of freedom of speech and the inalienable rights of man are issues we should not compromise. I also agree that the right of an individual ends where the rights of another individual begins.

“The rope between the freedom of an individual and the limits of that individual is often a tight one to walk. As a people however, we cannot stop discussing this freedom and its limitations for peace and harmony, growth and development.
“I am assured that with the people carefully invited here today, we are in a good position to proffer well-reasoned arguments on way forward on the bill,” he stated.

He said the Senate’s eventual position would be partly dependent on the committee’s report, urging participants that their support in enriching the report is therefore very important. 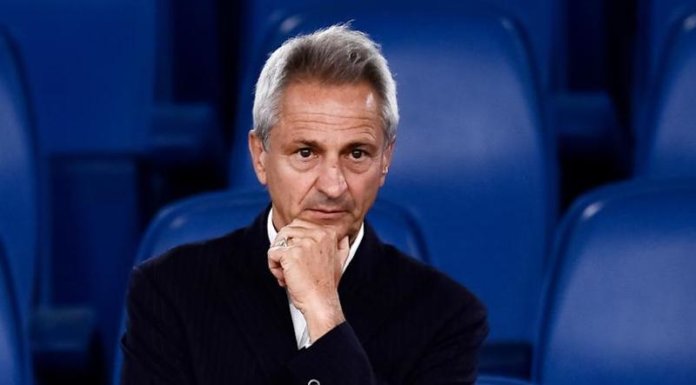