Currently under the creative direction of Pat Oghre Imobhio, popular family television series ‘Oasis’ will start airing in April this year following a much anticipated buzz after the second season.

Last aired in 2016, the third season will start off on an entirely fresh story plot. Although with a different storyline ‘The Battle Within’ and lined-up, the series still maintains the tenets that define the franchise’s morals and values.

Written by Yinka Ogun, the script was further developed by producer Ariyike Oladipo to reflect modern family values and morality in the society. Oladipo, for the first time, steps into the producer role in the show’s running history.

Starring Nollywood heavyweights like Bimbo Akintola, Zack Orji, Lillian Amah, and Tony Umez, the 52- episode sequel centers on the Osagie family encountering oppositions from their ally turned rival in the most unlikely twist.

The plot’s buildup is relevant to today’s setting being that it presents topical issues in the most relatable way; thus, enabling viewers grasp basic moral values essential for the progression of societies and families. It was this vision that spurred production company The Incubator to commission the third installment. Further explaining the concept behind the script, Oladipo said:

“They (The Incubator) thought they could start doing things that can promote morality, and help those who are not yet ‘Christians’ or non-believers to find their way into Christianity.”

Being part of a team she had not worked with in the past, Oladipo expressed excitement, and relayed the dedication she put into ensuring that the final production lives up to, and even surpass expectation of viewers and critics.

“When people have been working with a certain person in the past and now decide to work with another person, there are some standards they would expect of whoever is coming in. It has to be better than what they had before. So when I came in, I knew I had to be on top of my game to deliver something better than what they had before. I came with a different approach to things in a way that they were not familiar with.”

At the moment, the production team is hard at work filming and carrying out post-production simultaneously in order to meet with the deadline of projected air-dates.

With the air-date drawing close, the series will be syndicated to major cable and terrestrial television networks in Nigeria. However, Oladipo did not reveal if ‘Oasis: The Enemy Within’ would leverage the reach and audience of streaming platforms as Netflix. 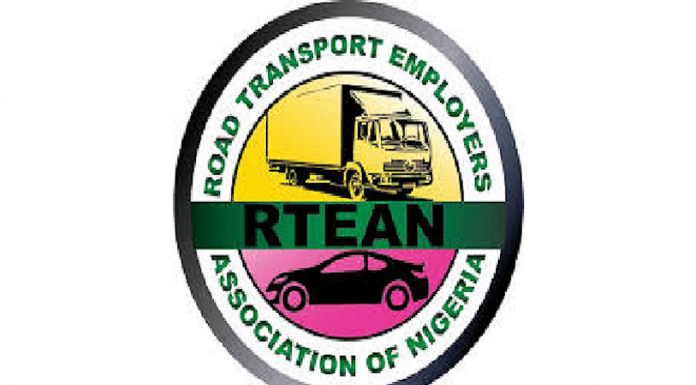