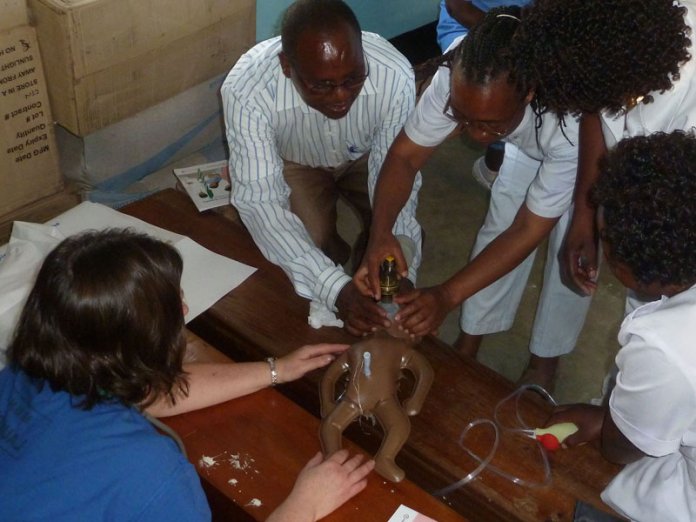 With just 10 years away from achieving the Sustainable Development Goals (SDGs) target of 2030, Nigeria has recorded four per cent improvement in the number of babies being delivered by skilled birth attendants.

However alarming is the disclosure of two per cent being recorded from 1990- 2018 in the number of children who have completed their vaccination which is expected to be 90 per cent being the benchmark.

The latest 2018 NDHS is the sixth demographic and health survey conducted in Nigeria since 1990.

She said education for every mother could not be over emphasised and has become a necessity, as education has been discovered to be one of the indices which enables women to take the right decisions as it concerns maternal and child health from conception to birth.

“In spite of our development, Nigeria contributes significantly to the number of child death in children under five. There has been no noticeable change in neo-natal mortality rate. Investment in children is very critical in meeting and sustaining the SDGs.

“The trend in basic vaccination coverage shows that the benchmark has been pegged at 90 percent. This shows that not much progress has been made. Only two per cent improvement has been recorded in the years under review. With this, Nigeria has fallen short of SDG-3.”