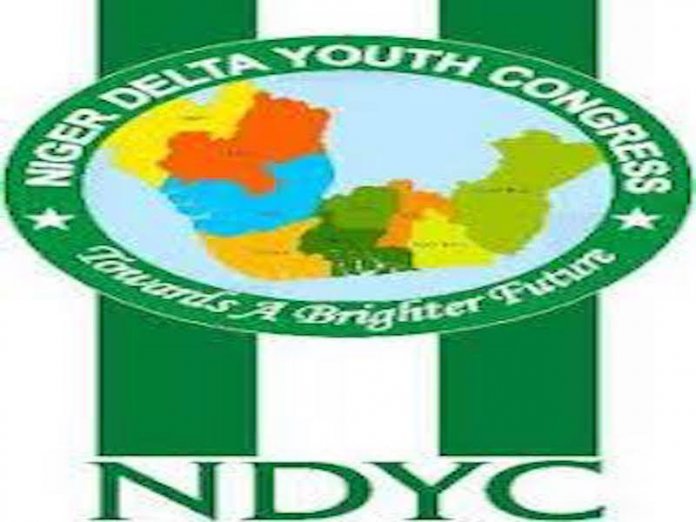 Ahamefula Ogbu in Lagos and Adedayo Akinwale in Abuja

National Coalition of Niger Delta Ex-agitators and Niger Delta Youth Council (NDYC) have kicked against the composition of the Interim Committee of the Presidential Amnesty Programme which was put in place by the Presidency last week.

This is coming as President Muhammadu Buhari has been urged to use the opportunity of reconstituting a caretaker committee to reorganise the Presidential Amnesty Programme to stem its total derailment.

Buhari had last week suspended the Coordinator of the Presidential Amnesty Programme, Prof. Charles Dokubo, and equally ordered his probe.

But, NDYC National Coordinator, Mr. Jator Abido, and National President of Ex-Agitators, Mr. Eshanekpe Israel, while addressing a joint press conference in Abuja, said the committee members comprised of northerners rather than stakeholders from the Niger Delta region.

The coalition said: “We are inundated with the news of the establishment of a probe committee by the office of the National Security Adviser (NSA) to President, Babagana Monguno, and the subsequent selection of members from within that office to constitute the committee.

Meanwhile, the President has been urged to use the opportunity of reconstituting a caretaker committee to reorganise the Presidential Amnesty Programme to stem its total derailment.

National Chairman of ex-agitators and then leader of Movement for the Emancipation of the Niger Delta (Southern Wing MEND), Chief Kile Toroughedi, made the call in a statement while reacting to the removal of Dokubo.

Though he said he was not interested in the removal or retention of anybody, he insisted that drastic measures ought to be taken to ensure that the creeks of the South-south region remained calm and peaceful, pointing out that the poor handling of the amnesty programme had nearly led to fresh restiveness.

“Our main concern is to ensure that situations that led to the restiveness do not resurface; unfortunately, administrators of the programme have consistently run it contrary to the spirit and intention of late President Musa Yar’Adua who founded it.

“The other thing is that they have consistently sidelined leaders of different camps of ex-agitators which had in some ways, alienated us and caused friction.

“The way to go is to involve us who are the leaders of the groups so that we can make inputs on the way forward. All we hear is people being trained without our own groups benefitting from it which is unfair and capable of causing tension,” Toroughedi said.

He said, while not complaining personally, his people had been removed from desks and offices in the Amnesty Programme and replaced with lackeys of those running the affairs, a situation he said led to their interests being relegated.

Toroughedi warned that his members’ patience had run out as they watch scholarships meant for their members and impacted communities given out to people not in anyway intended under the amnesty programme, pointing out that a repeat of same fraudulent acts may elicit their responses.

For example, he said, his members who had concluded their trainings and were supposed to be placed for employment were rather removed and in their place, people that were never part of the programme were brought on board to replace them.