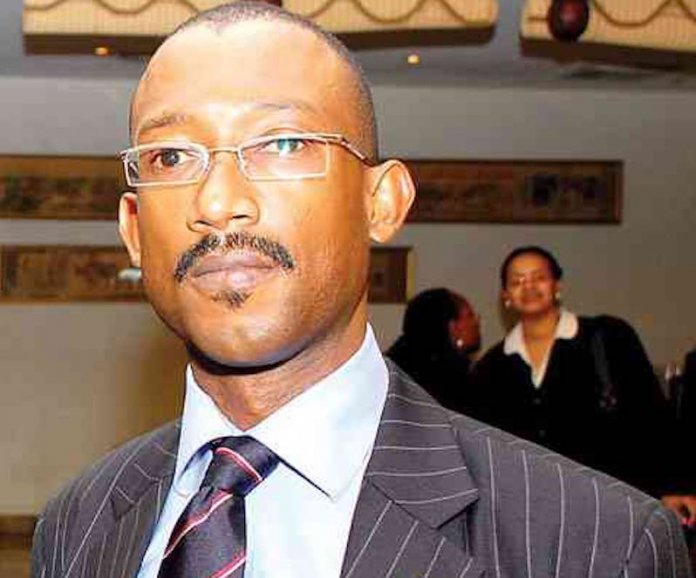 According to the bank, the transaction was significant as it marked the first time the Lagos State Government would be refinancing and raising debt from commercial banks on a Club Deal basis with common terms across all participating banks.

Speaking on the transaction, Head of Investment Banking at FBNQuest Merchant Bank Limited, Mr. Patrick Mgbenwelu, said: ‘‘We are pleased to have partnered with the Lagos State Government on this important transaction, which will contribute significantly to the infrastructure development goals of Lagos State. The transaction closed in record time, given the unique approach adopted. We look forward to working on other key projects that will support the strategic objectives of the State.”

The transaction was one part in a series which has resulted in the Lagos State Government raising up to N250 billion from Nigerian commercial banks and the capital markets. The transaction aimed to achieve three main objectives: raise funds for Lagos State to carry out and complete a number of infrastructure projects within the state, extend the tenor for some existing facilities, and standardise the cost of financing at more competitive rates across all the existing loan facilities.

Funds raised from the transaction are to be directly applied to some of the significant infrastructure projects currently being carried out in the state in support of LASG’s infrastructure agenda.