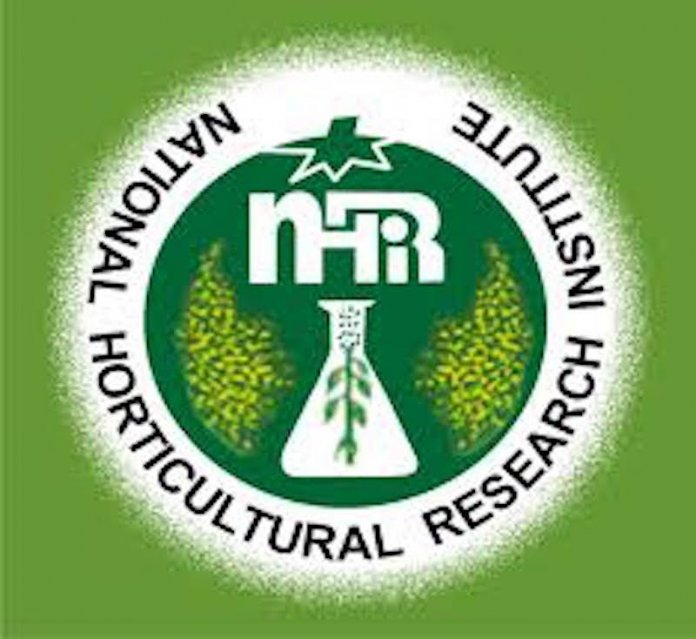 The National Horticultural Research Institute (NHORT) has conducted training programmes to boost the production of both tomato and telfairia in the country.

He said there’s currently a short fall in tomato production when considered with its demand, particularly during the second and third quarters of the year.

Speaking at a workshop on tomato and telfairia nursery practices and value addition, which was organised by the institute in Abuja, he noted that tomato nursery practices represented the major constraints on the production of the commodity.

According to Olaniyan, tomato, with its high economic and nutritional values remained a profitable horticultural crop that provides income for farmers and agents involved in the production and marketing.

Noting that tomato nursery will provide employment opportunities for technical, skilled and semi-skilled and unskilled labour, he said participants would be trained in value addition and processing to reduce seasonal glut and inconsistent year round supply.

On the other hand, he said telfairia was an important and seed of great economic importance and which is in high demand and widely consumed in the country.

He said the institute has the mandate to conduct research into genetics improvement, production, processing, utilisation and marketing of fruits, vegetables, ornamental plants and spices, adding that tomato and telfairia are important mandate crops of NIHORT.

Also speaking to THISDAY during the programme, which witnessed practical demonstrations to participants, Director, Research/Training Coordinator, National Horticultural Research Institute (NHORT), Dr. Olutola Oyedele, said the training had become relevant as “agriculture is now business and one of the ways to diversify the economy.”

She said the institute had decided to impart the relevant knowledge to the unemployed youths and women to boost the present administration’s agenda on job creation and improved well-being for Nigerians.

She said: “Traditionally women are known to be very conversant with value addition/processing across the value chain. And since the training is also focusing on value addition, we are also bringing in women so that they could do it in the comfort of their homes and make money.

“We are also interested in imparting knowledge and skills in the unemployed youths so that rather than looking for white collar jobs that are not really available, they can key into different segments of the value chain right from the nursery all through to the production, value addition and other parts of the value chain for tomato and telfairia otherwise known as Ugwu in the local name.

“The training is a form of economic empowerment because at the end of this training programme they will be empowered to go and start off at their own various levels and also a means of curbing unemployment that could lead to other vices if not attended to.

“It’s a way of giving back to the entire society at large because when they get back they will also cascade it down to other women and youths and in that way we will be reducing unemployment in the country gradually.”