The Nigeria Union of Teachers (NUT) has asked the Niger State government to immediately implement the new minimum wage and its consequential adjustments for all category of its members.

The demand by the NUT followed the non-payment of the 18 per cent increase across the board for senior civil servants as approved during negotiations with organised labour.

NUT said qualified teachers were exempted from this payment when the February salary was paid to workers.

Rising from an emergency State Wing Executive Council (SWEC) meeting held in Minna, the state capital, on Friday, the union lamented the ill and unfair treatment accorded to its members thus making teachers the least paid workforce in the state.

In a communique released after the meeting, which was jointly signed by the state Chairman, Ibrahim umar, and Secretary, Labaran Garba, the union also condemned in strong terms the new salary table released as it did not protect the interest of the Qualified Teachers Salary Structure.

The communique therefore asked the state government to, in the interest of industrial peace, direct the full implementation of the 18 per cent consequential adjustment increase and the union’s earlier denied 25 per cent salary increase to teachers in Nigeria state.

The meeting resolved and directed the leadership of the union at all levels to collate teachers complaints arising from the new payment of the February 2020 salary and forward such complaints to the state secretariat within seven days.

The communique however appealed to all its members to remain guided and imbibe the spirit of cooperation, understanding and solidarity as the leadership will ever remain focussed and resolute in pressing home its members’ demands.

Meanwhile, THISDAY learnt that the organised labour in the state will meet this week to review the implementation of the agreement it reached with government.

The meeting, it was learnt, may not be unconnected with the discovery that some workers got as low as N2,000 increase in their February salary. 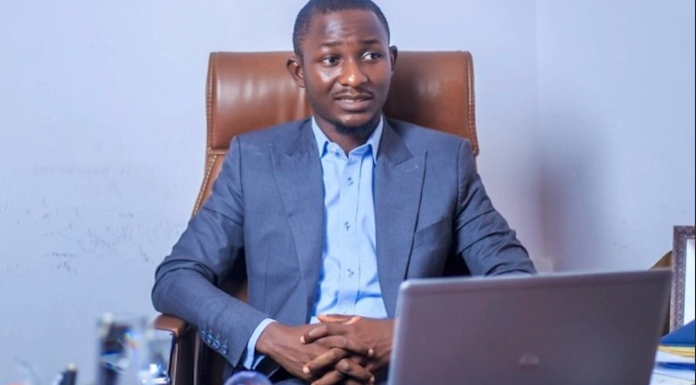