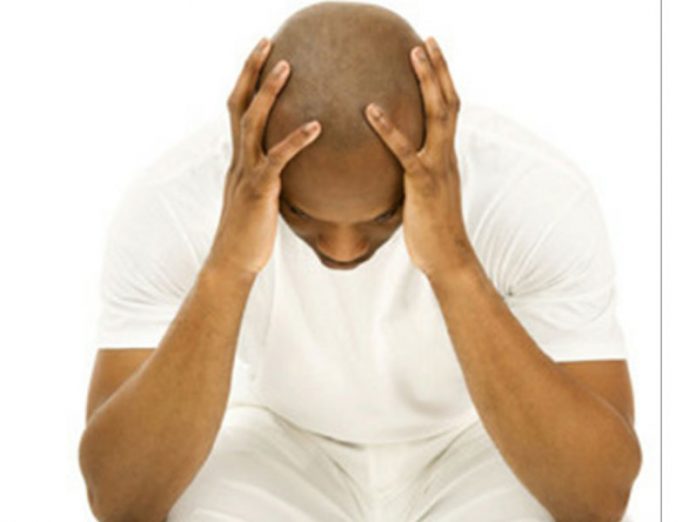 A quarter of the population of Nigeria, translating to about 50 million people, may suffer from mental illness in a lifetime, a consultant psychiatrist, Dr. Ibrahim Mshelia, has said.

Mshelia, who is a consultant psychiatrist at the Federal Neuropsychiatric Hospital in Maiduguri, said the growing rate of violence crimes, including insurgency, armed banditry, kidnapping, armed robbery, among other had led to increase in mental health cases across the country.

One such pathetic case was that of the family of Edwin Osara who had to flee to Kaduna in the northern part of Nigeria from the southern part of the country to save his sick daughter, Deborah Osara from female circumcision promoted by his extended family, but only to be attacked and left in the pool of blood by raging Boko Haram.

Osara, who was hospitalised for three months after recovering from gun injuries and trauma, subsequently fled with his equally traumatised family to United States.

Osara, is not the only one that has to flee from violence in the North, many in Maiduguri have had to leave the town including journalists with Ibrahim Yahaya, who was with Daily Trust asking to be deployed to Lagos after his family was left traumatised with spate of Boko Haram attacks in the troubled town.

For Osara and Yahaya, they are among the lucky ones, but many others have members of their families killed, one businessman, Sunday Abdullahi, who had earlier fled Maiduguri at the peak of the insurgency was compelled to come visiting his family when the communication network were down. He was shot with one of his sons in his living room by Boko Haram and the rest of the family left traumatised.

Dr. Ibrahim said cases like that of Osara family are prevalent in the country especially in the North-west which includes Kaduna.

The consultant said a study by A.O. Busari (2014) conducted in North-western part of Nigeria showed a prevalence of psychotrauma of 33.6 per cent -62.5 per cent among the participants, lamenting that, “with the increase of traumatic experiences this figure is expected to be higher.”

He told THISDAY that: “Sincerely there are no figures as to the number of traumatised person, but it is significant and due to increasing stressful life events, poverty and breakdown of family structures, mental illnesses are on the rise.”

According to him, mental health awareness, advocacy and training of personnel has helped in mitigation of this but approximately one out of every four Nigerian (that is about 50 million) will suffer mental illness during his or her life time.

He revealed that at the Federal Neuropsychiatric Hospital, Maiduguri, there has been increased cases of mental illness as a result of Boko Haram violence.

He disclosed that, “The hospital has engaged in partnership with iNGOs in alleviating the suffering of those persons having one form of mental illness or the other. The hospital also engages in community outreaches and provision of free mental health services to individuals in the IDP camps.”

He, however, advised that: “The best way to handle mental illness (pre, during and post) is early awareness, identification and prompt seeking of professional healthcare services.”
He advised government “to ensure mental services is made accessible, affordable and available to the populace.”