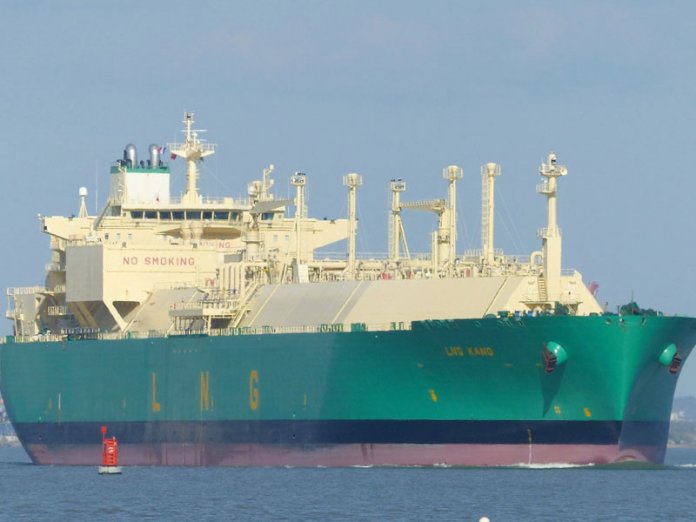 Rumuji Community in Emohua Local Government Area of Rivers State has issued the management of Greenville Liquefied Natural Gas a seven-day ultimatum to present the environmental impact assessment (EIA) of its operations in the community or risk the shutting of its offices.

The community people stormed the company around 7am on Monday stopping every activity in the company, stated that they would shut down the company for 14 days unless their needs were addressed.

The Community Development Committee Chairman of Rumuji, Godswill Osimini, said they need a clearly written Memorandum of Understanding (MoU) and the Environmental Impact Assessment report of the firm’s operation.

Osimini said, “We are here to tell Greenville that enough is enough. They took this land of over 1550 plots on lease in 2015 and MoU is not written and no EIA report. If they employ our people they are not paying them well.

“We have invited them for a meeting but they refused. What we need now is to see the Managing Director of the company and discuss with him. We want them to show us the EIA report yet they are shying away from it.

“We want fresh negotiation with the company. There is peace today because of the OSPAC we have. We are spending a lot of money and they are here because there is peace in this community. When we request for support they will say they are paying tax to the government. They have refused to support us. We will be here for 14 days until they hear us.”

The Public Relations Officer of the company, Friday Ogbowu, when contacted on telephone, told THISDAY that he was not in Port Harcourt and would not comment on the protest until he returns to base next week.