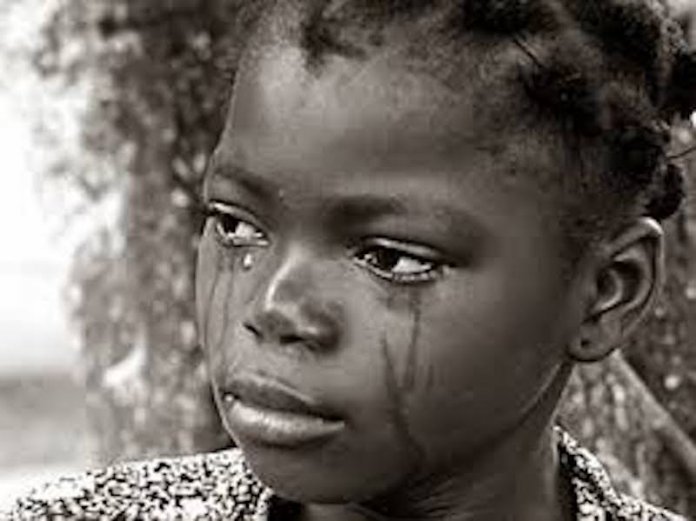 Over the last week, one of the biggest stories in the local newspapers has concerned a private catholic boys school, St. Kevins. The articles relate to the school’s management, its culture and past actions seemingly being ignored.

Since a TV report on this last Monday, a number of staff are no longer on staff. There is no suggestion of criminal activity however in the resignation of the headmaster, the deputy principal standing aside and with the director of studies, the dean of sports and another teacher having their employment ‘concluded’.

There are two interrelated matters that have occurred in what could be seen as a toxic cultural environment. The first is a group of the boys, on public transport, have been filmed singing a misogynistic, degrading chant showing their attitude to women and yet surely most of them would have mothers, sisters and maybe girlfriends. This type of behaviour suggests a poisoned culture that must be condemned by the school.

The second was a historical event of child abuser, a volunteer coach now convicted, for which the headmaster wrote a positive report which was presented at a court hearing. At this stage the coach had been caught out, so it is not the right thing to support them.

The two matters are unforgivable and suggest that there are concerns with the culture of the college. It is not always possible to spot the child abusers as about 40 years ago I taught with a brother from this religious organisation and I never noticed any concerns.

Similar stories occur far too frequently and should serve as a warning of how toxic some male cultures can be. The #metoo movement has brought many individual cases of abusive males into the light. This school’s story has shown how groups, often of males, can also be so abusive.

We need to bring such matters into the light, stop the abuse and destroy the cultures that allow these things to occur.

Remember that children are our future.