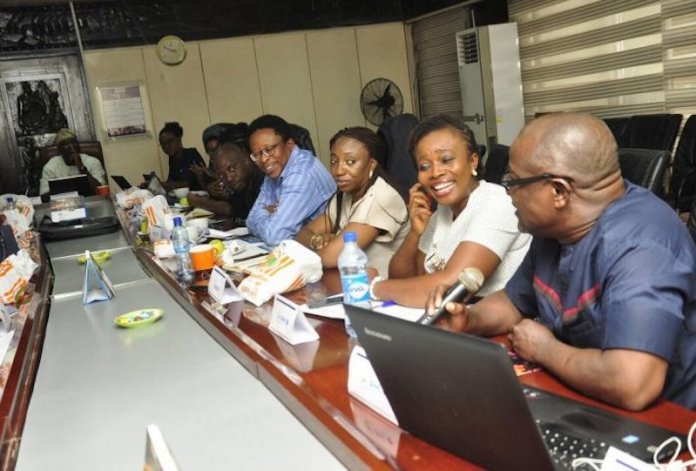 The federal government’s indebtedness to the power distribution companies (Discos) in terms of tariff shortfall was a total of N1.728 trillion as at December 31, 2019, the Association of Nigerian Electricity Distributors (ANED) has revealed in its presentation to the National Economic Council, NEC, subcommittee earlier this February.

This is just as the association put the total amount of debts Ministries, Departments and Agencies (MDAs) were owing the Discos as at December 31, 2019, at N116.487 billion.

Members of ANED, disclosed this in a presentation they made to the National Economic Council (NEC) Sub-committee at a recent meeting, a copy of which was obtained by THISDAY last night.

Relatedly, the Minister of Power Mr. Saleh Mamman has denied alleged plan by the ministry to terminate the licences of the present electricity distribution companies (Discos) and hand them over to Siemens, a German power company.
Mamman made the disclaimer in a statement issued by his Special Adviser on Media and Communications, Mr. Aaron Artimas.
The ANED presentation, however, did not disclose the identities of the MDAs.

Also reacting to the Transmission Company of Nigeria’s (TCN) push for the recapitalisation of the Discos, ANED in the report, pointed out that the TCN had put the indebtedness of the Discos to the transmission company and by extension to the federal government at N443 billion ($1.452 billion).

They, however, explained: “A recapitalisation of the DisCos has been proposed in a relative value by adding the purported debt to federal government’s equity, with a deduction of a similar amount from the core investors’ equity, thus assuming the debts belong to the core investors.

“This treatment does not follow any known accounting or financial principal. If it is a loan by the government to the company, then it should be treated as an investor loan, for which there is an established methodology under the tariff
“The truth of the matter is that the federal government is owing the Discos N1.728 trillion in tariff shortfall as at December 31, 2019. So what is he saying?”

According to ANED, conversely, when all liabilities and offsets are considered, the Discos would be owing the market N81 billion.
The group argued that the current market design is not ideal based on the fact that there is insufficient operational data, that is, no load flow analysis, No SCADA, no ancillary services and no demand forecast
They stated that the, “TCN has assumed the role of operator, regulator and market participant,” and so, “accountability, transparency does not exist.”
Owing to this, ANED stressed the need for, “bifurcation toIndependent System Operation (ISO) and Transmission Service Provider (TSP).”

“The grid is too big or expansive for one operator. The concept of TSO may be considered later. Metering (MAP) needs to be holistically relooked at,” they added.
They stated that the capital expenditure for the DisCos was not adequate, adding that inability to equate the retail tariff with the energy wholesale tariff, was also a challenge.

ANED stressed the need to revisit the Multi-Year Tariff Order (MYTO) methodology, as well revisit the regulatory framework for the sector, so as to ensure consistency, transparency and participatory.
Commenting on their observation from the Bureau of Public Enterprises’ performance monitoring, ANED noted that, “in as much as the average expense ratio of the companies has been reducing over the years, the 2018 ratio of 45.5 per cent being the lowest, is still considered too high; this is indicative of either gross inefficiency in operations or an outright gaming of the system.

“A comparative analysis shows Tata power Delhi (from where Nigeria adapted its distribution companies’ privatisation model), had a four-year expense ratio average of 12.3 per cent, with some years as low as 10 per cent and the highest 15 per cent; like wise the United Energy Distribution Pty Limited in Georgia, had a two year (2015 & 2016) average expense ratio of 23 per cent.

“There were also a questionable amount of related party loans and related party transactions involving companies owned by directors.”
Furthermore, ANED, in the presentation, pointed out that one of the challenges in the Nigerian Electricity Supply Industry (NESI) was lack of proper coordination of the public sector agencies involved in the power sector
This, according to them, clearly played out in the submission by TCN which they argued was at variance with the positions presented by the Ministry of Power, BPE and NERC, to the NEC committee.

“NERC, BPE and MoP seemed to align on the shortfalls in NESI, but TCN is in a different world of its own and clearly detached from the happenings and realities of NESI
“We view TCN’s submission as mere propaganda and diversionary tactics and the aim is to either mislead the committee or a ploy to cover up the major challenges posed by TCN to the NESI
“It is therefore important to take a critical look at the structure and operations of TCN and how it has imparted on the NESI through rogue eligible customers, unreplaced failed equipment and interface issues.
“To foster accountability, transparency and data integrity, it is imperative to separate the wire business from administrative/mini-regulatory aspect of TCN operation. The creation of ISO is long overdue,” they added.

Power Minister: No Plan to Terminate Licences of DISCOs

The Minister of Power, Mr. Saleh Mamman, has said there was no plan by the ministry to terminate the licences of the present electricity distribution companies (Discos) and hand them over to Siemens, a German power company.
Mamman made the disclaimer in a statement issued by his Special Adviser on Media and Communications, Mr. Aaron Artimas.
The statement reads: “It has become necessary to put the records straight on the minister’s briefing after the Federal Executive Council meeting on Wednesday.

“Contrary to what is being reported, the minister did not say the Federal Government has submitted a proposal to the council seeking to handover electricity distribution to Siemens as this is not part of the agreement signed between the German company and the Federal Government of Nigeria.”
The minister had been quoted as telling state house correspondents at the end of the last Federal Executive Council (FEC) meeting in Abuja that a proposal had been submitted to the government on “the problem of distribution and it was left to them to decide what to do.” 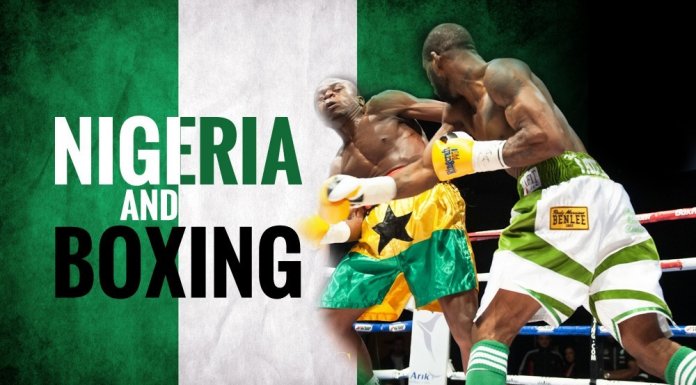