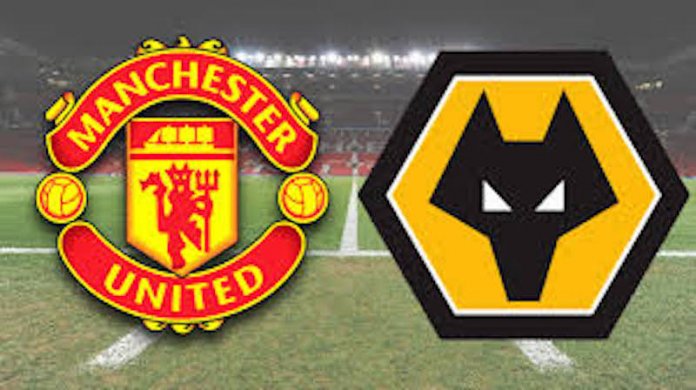 This weekend, GOtv will broadcast a series of top international league matches including the Premier League and Serie A LIVE on SuperSport.

Today, Fiorentina will welcome AC Milan to the Stadio Artemio Franchi in a Serie A fixture. The game will be aired live on SuperSport Select 5 at 8:45pm.

Fiorentina have struggled this season and are currently placed in 13th position. La Viola will, however, be buoyed by their 5-1 win away at Sampdoria last week. AC Milan will, however, want to revenge their 1-3 defeat in the reverse fixture at the San Siro. Manager Stefano Pioli will rely on Ante Rebic, Hakan Çalhanolu and star signing, Zlatan Ibrahimovic to spur I Rossoneri to victory. Sunday’s action will see Manchester United hope to continue their pursuit of a top-four spot in the when they host Watford. The game kicks off at 3pm on Sunday and will be live on SuperSport Select 2.

Manchester United will be delighted approaching the game after their 2-0 win against Chelsea on Monday moved them to seventh position, three points behind the final spot for England’s final UEFA Champions League slot.

They will meet a Watford side, which are battling relegation all season. Despite the brief resurgence witnessed after the appointment of manager Nigel Pearson, The Hornets are currently in 19th position and have lost two and drawn two of their last five games. But with players such as captain Troy Deeney, Gerad Deulofeu, and Roberto Pereyra, the club will hope to clinch victory against their opponents and continue their struggle to maintain their top-flight status.