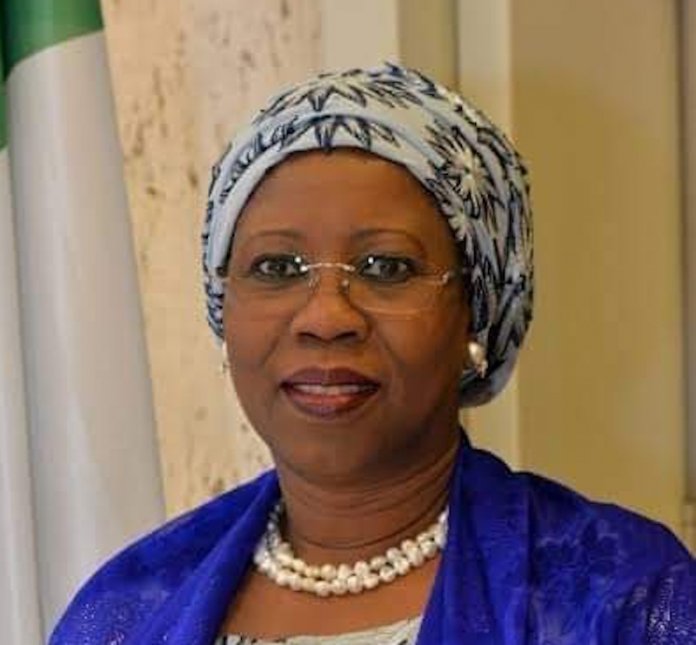 The Minister of State, Federal Ministry of Industry, Trade and Investment, Ambassador Mariam Yalwaji-Katagum, Friday decried the alarming rate of out-of-school children in the north, insisting that the region has about 14 million children roaming the streets.

The minister said the only way to tackle the menace is to eradicate illiteracy, poverty and unemployment in the region through the creation of necessary infrastructure for capacity building of Nigerians.

Yalwaji-Katagum, who was speaking during the commissioning of the Industrial Training Fund (ITF) Katsina Area office Complex, said the region is also bedevilled with high level of poverty and illiteracy.

She said: “According to statistics, there are about 13-14 million out of school children in the north today. The region also ranks highest in terms of poverty and illiteracy levels.

“The only way that the attendant effect of the illiteracy, poverty and unemployment in the north and indeed in Nigeria can be reduced is to create the necessary infrastructure for the capacity building of Nigerians.”

She, however, said the President Muhammadu Buhari-led administration has initiated programmes that have fostered economic growth, drive industrialization and enhance sufficiency.

According to her, “You will recall that during his address marking the June 12 celebration of 2019, the president made a commitment to the nation that his administration will strive to take 100 million Nigerians out of poverty.

“And true to his promise, the president has been churning out initiatives that are directly targeted at not only improving the lot of the poverty-stricken in the country but also address other numerous social problems bedevilling the country, particularly, the north.”

Earlier, the Director-General of the ITF, Mr Joseph Ari, said the Fund was determined to support the economic drive and policies of President Buhari through scaling up the number of skilled Nigerians that are armed with relevant contemporary skills to accelerate development of the country.

He said the Katsina Area office of ITF was established in 2009 but has been operating in rented apartments, hence the building of the new office complex.

“The construction of a new office complex was awarded in September 2009. However, the project witnessed stagnation for 10 years due to a number of constraints, and was eventually abandoned.

“The project, which was wholly funded from our internally generated revenue, includes the following: Modern office accommodation, vocational wing for training in Electrical/Electronics, Agriculture, and Welding and Fabrication, Administrative block with 8 offices attached to the workshops,” he said.

In his remarks, Governor Aminu Bello Masari commended federal government’s efforts in revitalizing the country’s economy, adding that his administration will ensure that the people of the state benefit from the ITF training.

Masari, represented by his Deputy, Mannir Yakubu, assured the minister that his administration will continue to collaborate with the ITF to ensure that the unemployed youths become self-reliant.

Akeredolu: Killers of Ondo Monarch Will be Arrested