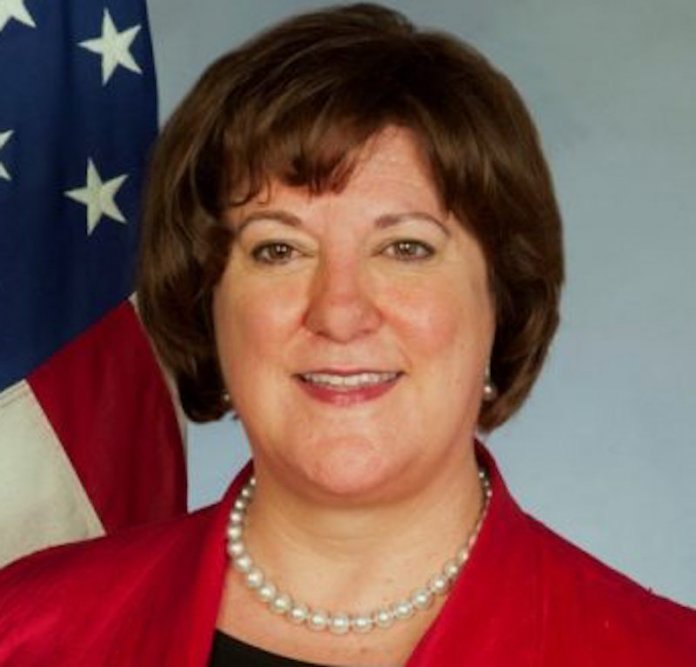 The United States of America has said that the recent ban on the granting of fresh residency visa to Nigerians is subject to review if certain conditions are met.

It also said the ban was based on its concerns over the need for information sharing and not about character definition of Nigeria as was being erroneously peddled.

Speaking during a courtesy visit to the Minister of Labour and Employment, Senator Chris Ngige, in Abuja on Tuesday, the US Ambassador to Nigeria, Mary Beth Leonard, said the US will like to see Nigeria work harder towards diversifying her economy and exploiting the huge entrepreneurial manpower abound in the country.

Regarding the visa restriction, the Ambassador said: “I need to clarify something for you here. The immigrant visa ban does not affect people who are currently resident in the United States. It does not cancel the status of anyone who currently lives in the United States. What Secretary Pompey said was that it was meant to be temporary. And it is about problems with information sharing which are investigable, achievable and resolvable and we look forward to Nigeria in a very short time being able to meet those information sharing goal so that the decision can be reviewed.”

Leonnard said student visas are not affected by the current visa ban.

The Ambassador said Nigeria should look inwards to exploit the huge entrepreneurial manpower and diversify her economy.

“You know you hear about how much of the activity in the informal sector. So I wonder how you think about capturing that entrepreneurial spirit and to bringing it into the formal sector in service and to enhance employment,” she said.

Earlier, Ngige had raised the concern over the inclusion of Nigeria in the list of countries affected by the recent US visa clampdown, saying the action came as a rude shock to the ministry.

He described the ban as unwarranted considering the contribution of Nigerian professionals to US’ economy.

“Some of these Nigerians are medical doctors, engineers and people with high level of proficiency in oil and gas fields. They were all part of the Nigerian residents in the US and it came to us as a rude shock when the United States government banned Nigerians and put us in the list of those countries whose residency status have been cancelled,” he said.

Ngige also said that it is on record that more than 70 per cent of Nigerians resident in the US are highly skilled professionals who contribute billions of dollars yearly into the country’s economy while repatriating equally impressive amount home to Nigeria.

He urged the envoy to help bring up the issue with her home government with a view to reversing the order which he said was clearly not justifiable.

Ngige also urged the US Ambassador to try and secure more assistance for country in the area of eradication of poverty and child labour.

Ngige regretted that Nigeria has not been treated fairly by the United States government in its offer of assistance under the AGOA resolution.

He said the US ought to take into consideration the size and population of Nigeria in deciding on the level of assistance to the country.

The minister listed a number of programmes and efforts being made by the present administration to address poverty and tackle child labour.

He said his ministry has done a total of 14,000 labour inspections out of which it detected about 3,900 child labour defaulters, adding that government has also empowered them economically and encouraged them to go to school or learn skills.

“We call on US to help us build schools in those areas where child labour is endemic. You should also help in setting up clinics and executing its own empowerment programmes in those localities,” he said. 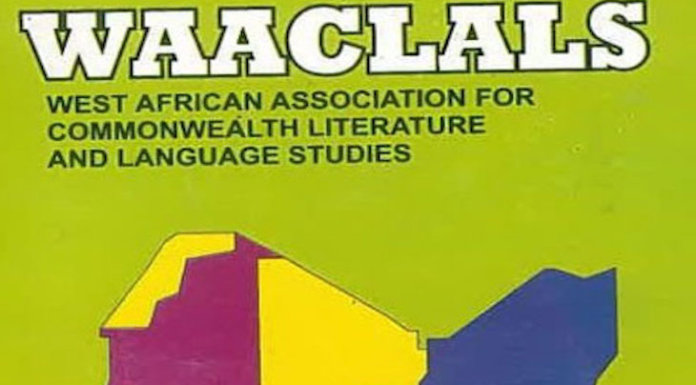