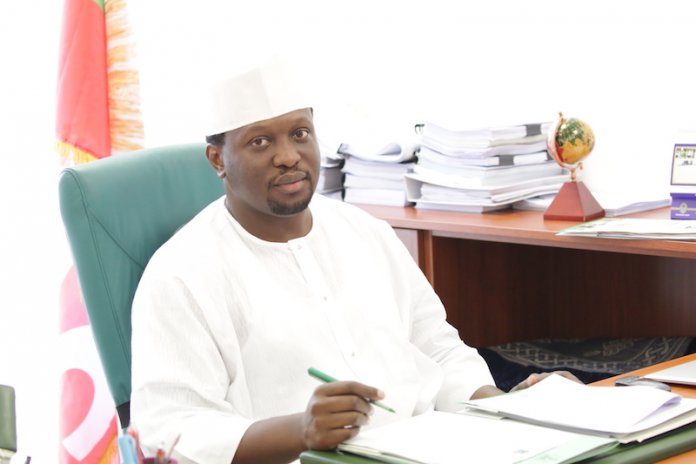 Sokoto State Government has unfolded plans to utilise a loan of N65.7 billion it would raise to embark on massive infrastructural projects and investment in critical projects in agriculture, health, housing, urban renewal projects, construction of roads and bridges as well as education.

The government, in a statement, said the economic development plan was unveiled at the management retreat of Sokoto State Ministry of Finance held at the weekend in Lagos,

Bello explained that Sokoto State Commissioner for Finance, Hon. Abdussamad Dasuki, said the plan would be achieved through a multifaceted approach.

Dasuki said the state government was embarking on a massive infrastructure development to make Sokoto State an investment destination.

The commissioner said the proposed N65.7 billion loan earmarked for critical projects in agriculture, health, housing, water resources and education, would fast track the economic transformation of the state and position Sokoto State as a leading economy in Nigeria and Africa.

Noting that central to the objectives of the Tambuwal administration are human capital development, remodelling of the state into an investment destination, and establishment of enduring socio-economic infrastructure and institutions, the commissioner stated that the efforts of the government were already yielding fruits.

“Our efforts to transform the economy by making the environment private sector driven are already yielding many fruits among which include the attraction of the biggest fertiliser blending company in the world to Sokoto and the biggest rice mill by Alhaji Aliko Dangote.

“In addition, we are advancing the ease of doing business in the state by making it easier for established business to scale and enabling new ones to spring up,” Dasuki said.

This would in turn translate to empowering families in the state and the effects would trickle down to everyone, he explained.

“We have witnessed rapid growth of business enterprises as more organisations now have the capacity to meet more market needs, resulting in increased revenue and a more prosperous economy,” he said.

Dasuki also said the Tambuwal administration had reformed the payroll systems which had removed ghost workers and helped Sokoto State to implement the new minimum wage of N30,000 for workers in the civil service.

“As a government, we believe it is important to invest in the education of our people. It is the greatest investment we can make towards the attainment of a more prosperous future. For this, posterity would be grateful to us.

“In this light, we have continued the renovation of secondary schools across the state. Already more than 100 secondary schools have been remodelled and renovated. Recently, we completed an ultramodern secondary school in Gudu Local Government Area, which was previously the only local government in Nigeria with no secondary,” he said.

Dasuki added Tambuwal the administration has gone far in social intervention programme in which N4 billion has been set aside for distribution to indigenes of the state to enable them engage in and enhance any business of their choice.

“In that regard, each and every indigene so selected got N20,000 each. So far, the disbursement has been done in nine out of the 23 local government areas of the state,” Dasuki said. 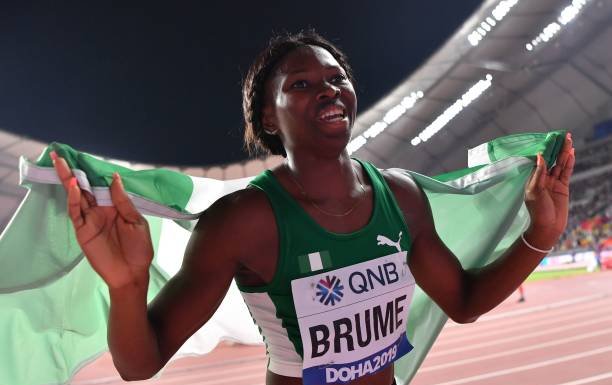