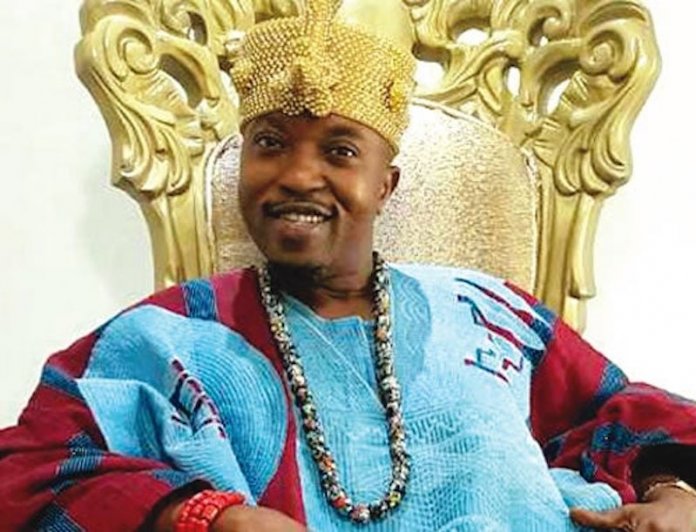 No fewer than 30 communities from Osun West Senatorial district yesterday staged a peaceful protest to the Government House in Abere to demand for the immediate removal of Oluwo of Iwo, Oba Abdulrasheed Akanbi, over the face-off between him and Agbowu of Ogbaagbaa, Oba Dhirulahi Akinropo.

It would be recalled that last week Oba Akanbi allegedly beat Oba Akinropo during a peace meeting.

The protesters expressed their displeasure over the matter. Some of the placards by the protesters read thus: ‘Oluwo must be brought to book,’ ‘Oluwo is lawless and justice must prevail.’

An elder among the protesters, Asiwaju of Ile-Ogbo, Chief Raphael Akanbi Nafiu, presented a copy of petition to the state government, seeking for sanctions against Oluwo.

At the front of the Governor’s Office, the protesters were attended to by Osun State Commissioners for Information, Health and Special Adviser to the Governor on Local Government and Chieftaincy Matters.

Also, Osun State Government has said it’s aware that the state traditional council is looking into the matter.

The government added that traditional rulers ought to protect and preserve the sacredness of traditional institutions.

The government, in a statement by Osun State Commissioner for Information and Civic Orientation, Mrs. Funke Egbemode, noted that situations where royal fathers engage in public display of temperament did not edify the revered stools of our forebears.

“We believe in the dignity of traditional stools and sacredness of royalty. We will continue to preach peace among all our citizens and harmonious relationship among our traditional rulers.

“Government is aware that Osun State Council of Traditional Rulers has stepped into the matter and we are confident that the council will take appropriate steps to preserve peaceful coexistence among the Obas in the state. We do not want any crisis in any part of the state,” the statement said.

Meanwhile, a member of Osun House of Assembly, Hon, Sikiru Okunlade Araoye, has described as unfortunate and avoidable, the face-off between Oba Akanbi and Oba Akinropo.

Speaking yesterday with journalists during the protest, Araoye posited that for a first class monarch to have turned himself to a boxer during a peaceful meeting was a bad episode.

He noted that to avert communal chaos government of Osun State as well as the state House of Assembly should wade in quickly.

Araoye opined that Oluwo has bastardised Yoruba’s culture, saying his actions were a disgrace to Yoruba’s tradition.

He equally advised government not to allow the matter to be swept under carpets, while urging government of Osun State to separate Ayedire and Olaoluwa from Iwo traditional council to avoid worsening crisis in the area. 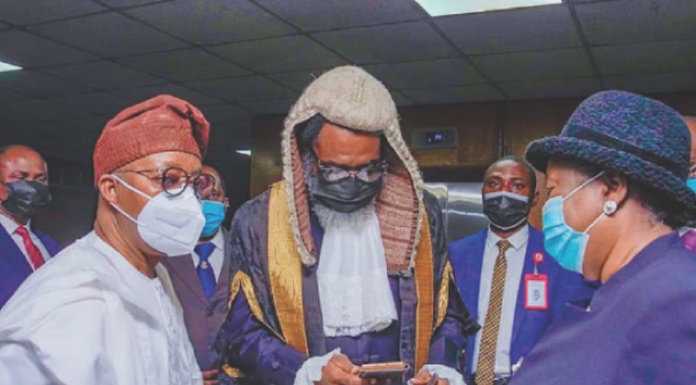