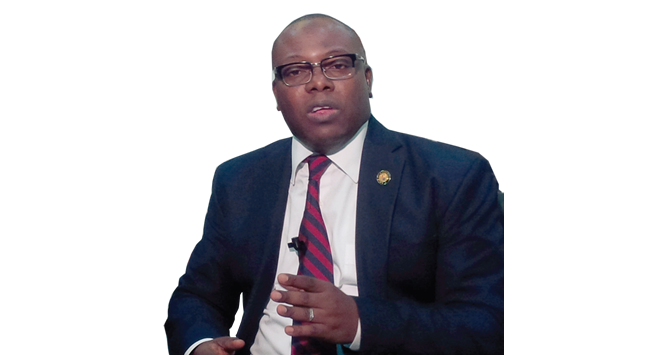 The Lagos State Government has revealed plan to establish Eko-City Farmers Markets, aimed at connecting all the agricultural value chains with their markets.

The State Commissioner for Agriculture, Prince Gbolahan Lawal, disclosed this recently at a stakeholders’ meeting on the implementation of the Eko-City Farmers’ Market.

He said the Eko City Farmers’ Market was part of the commitment of the state government to making Lagos a 21st century economy as well as deliver change in the agricultural land space.

awal explained that the Eko- City Farmers’ Market is intended to increase productivity of farmers as well as create an avenue for inclusive business where farmers make more profit since they are selling directly to consumers.

According to the Commissioner, the state government would provide a conducive environment and other needed services like cold storage for fish farmers, haulage and some logistics for farmers and vendors to market their produce.

“Farmers in the state lack direct access to markets and this led to the selling of their produce to middlemen at ridiculous farm gate prices. Farmers that are able to penetrate the market find it difficult to break through cartels by the market associations,” he said.

Lawal, explained that the objectives of the markets were to connect producers and make shopping entertaining; to make produce accessible and affordable to consumers; to preserve the nutritional value of farm produce and to promote the, “farm to fork” concept of the input and output policy of the state government.