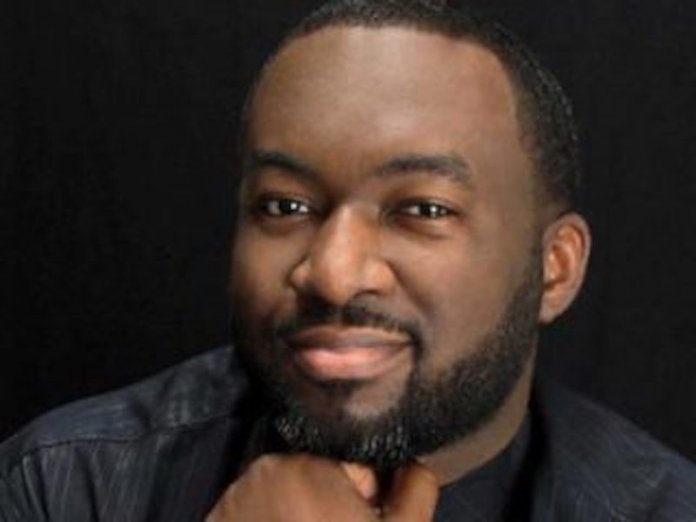 Director-General of Delta Economic Summit Group (DESG), Chukwuka Monye, has said that numerous professionals across various fields, who hail from Delta State but living outside the state, have indicated interest in helping the development process at home especially through youth empowerment and job creation.

He noted that hundreds of such professionals of Delta origin but currently resident in Lagos axis, Abuja and other parts of the technologically advanced countries of the world were practically queuing to complement the development efforts of the state government but needed to be nudged by a dependable capacity management platform to guide their investment choices. Specifically, the D-G of DESG revealed the body has been positioned as a clearing house of sorts for dialogue on investment and business potentials in Delta State, stressing that the Group was interfacing with “over 1,000 professionals across different disciplines.”

According to him, most of these Deltans, who are well-endowed professionals in high-skill jobs outside the geographical boundaries office state, were not only desirious of taking advantage of investment opportunities through collaboration with the state government but “some of them actually want give back to the society by coming home to invest and building capacity of our people.”

Speaking to newsmen in Asaba against the backdrop of the outcome of a recent research conducted by the DESG in Asaba on job satisfaction and job change, Monye harped on the importance of job satisfaction to socio-economic development of the state, in terms of “likely positive impact on productivity” of the state’s economy. Monye, who doubles as Managing Partner/CEO of Ciuci Consulting, said, “A recent career preference study commissioned by Delta Economic Summit Group (DESG) indicates a high level of job satisfaction by 62 per cent of the respondents; however, 60 per cent of the respondents are willing to switch to a desired profession.”

He noted that despite the positive signs for productivity, the result of the study, which included a survey of 500 respondents that cut across age, gender and profession, was praradoxical as the high level of willingness to switch jobs or profession is a bad omen for sustainable economic development. “On the one hand, a high level of job satisfaction is indicative of a likely positive impact on productivity and, ultimately, favourably impact on the economy of the state. On the other hand, 60 per cent for willingness to change jobs shows that high level of job satisfaction may not be sustained. Therefore, this leads to the question – Why why are satisfied workers willing (at the same time) to switch jobs?”, Monye observed. 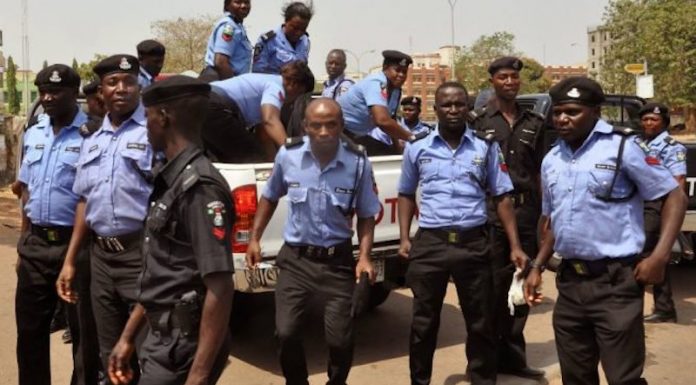 Bryant Inducted Into Hall of Fame