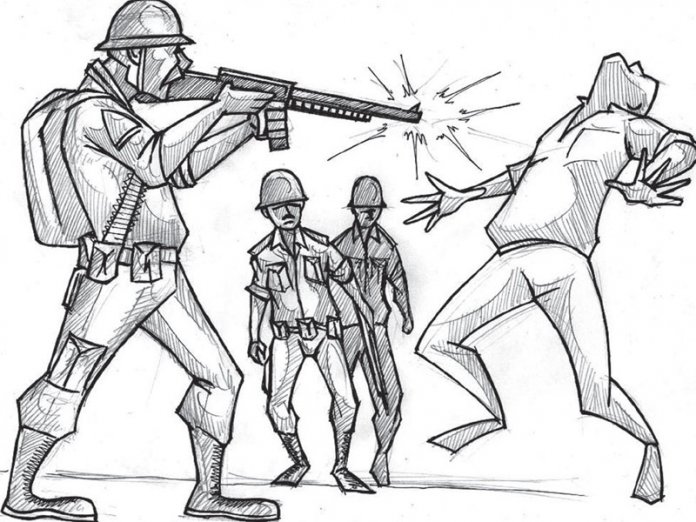 Security agencies should review the mode of attachment of their personnel

The recent killing of the Action Alliance (AA) senatorial candidate at the Imo North senatorial district rerun election, Ndubuisi Emenike, provides yet another opportunity for the authorities to take a critical look at the abuse of security personnel by influential people in the society. Emenike was shot dead by a Nigeria Security and Civil Defence Corps (NSCDC) official attached to him during a celebration party organised in honour of the All Progressives Congress (APC) candidate, Miriam Onuoha, who had been declared winner of the Okigwe North federal constituency election. The NSCDC personnel had escorted Emenike to the victory party when he reportedly began to shoot sporadically into the air and in the process, shot his principal dead.

While we mourn the sudden passage of Emenike and sympathise with his family members and friends, we believe it is high time concerned authorities reviewed the indiscriminate attachment of security operatives to individuals and corporate organisations. It is no longer news that a certain class of Nigerians have cultivated the attitude of going about with security personnel as a result of assumptions that what it takes to be a big man in Nigeria is to parade a retinue of the personnel of armed forces, police and civil defence corps, among others, as expressions of their self-importance.

What is notable about these body guards is their lack of civility, professionalism and over zealousness. They more often than not behave like touts, rough-handling people coming close to their principals and shooting indiscriminately as Emenike’s aide did on 26th January and in the process wasted a promising life. It is in reflection of these misdemeanours that we believe that the unfortunate and untimely passage of Emenike should provoke a prompt intervention in the process of assigning security personnel to a certain group of people in the society by concerned authorities.

Bearing in mind the dangers associated with arms’ possession, it is needless to emphasise the necessity for the application of stringent rules in the assignment of security aides to people or organisations in the country. Parading security aides should not be predicated on the level of influence of a man or woman in society. It should clearly show that the beneficiary merits the provision of security protection.

In August 2017, Senator Isah Misau, a retired Deputy Superintendent of Police, had publicly accused the then Inspector-General of Police, Ibrahim Idris, of collecting “over N10 billion on monthly basis as money for special security provided by men of the force to corporate bodies and highly placed individuals, including criminals.” At the same period, the then Chairman of the Police Service Commission (PSC), Mike Okiro, revealed that of the existing 400,000 policemen in the country, no fewer than 150,000 were deployed to protect privileged people and corporations.

Following public reactions that accompanied the allegation, Idris called a meeting of the commissioners of police on 18th March 2018, during which he instructed them to withdraw policemen attached to VIPs in their domains. Unfortunately, moves reportedly made by the then leadership of the Nigeria Police to review the manner of assigning policemen to personalities and private organisations did not seem to be logically pursued as no update on the development has got to the public domain. Yet a situation where officers and men of a Force in dire need of personnel are deployed on guard duties beats all imagination.

Therefore, we call on the leaderships of the various security agencies in the country to review the indiscriminate attachment of their personnel to influential persons and groups in the society. 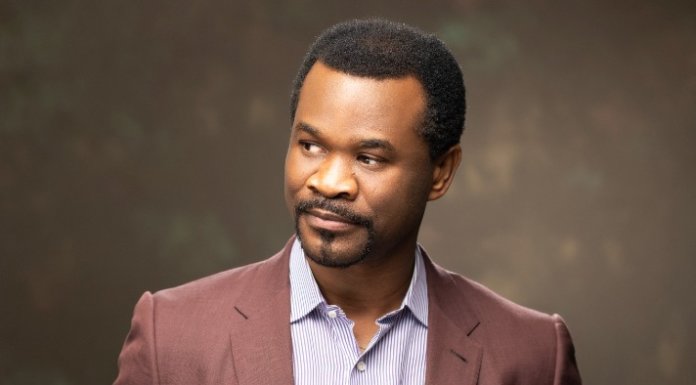