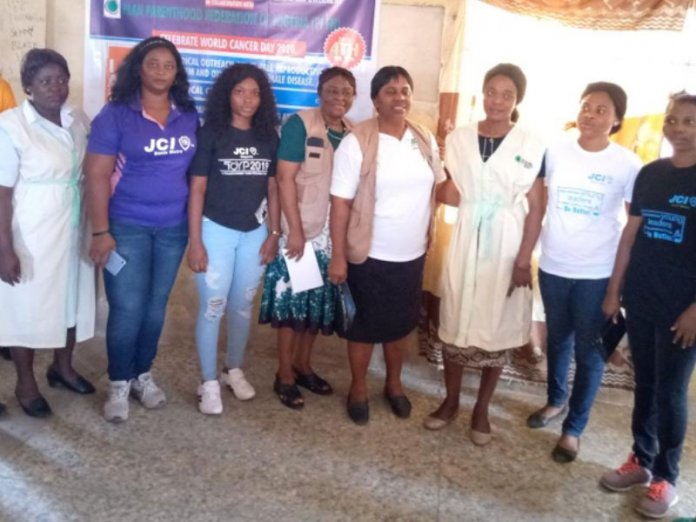 Joint Chambers International (JCI) Benin Metro has called on Nigerians to undergo routine checkup as part of efforts to prevent all forms of cancers.

Stating this during the commemoration of World Cancer Day held in Benin, the Edo State capital recently, the President, JCI Benin Metro, Unity Idedia, said early detection was key to preventing cancer, adding that if diagnosed on time, it can be cured.

With the theme: “I Am and I Will”, she said: “Cancer is no respecter of persons, status, age or gender. The key to preventing it is regular checkup.

“Two million Nigerians are currently living with cancers in Nigeria with less than five radiotherapy machines present in the entire country for their treatment.”

“This is why we must do all we can not to have it. However, if detected early, especially during stages one and two, the cancer cells can be destroyed through treatment and the affected person will lead healthy life afterwards,” Idedia said.

She called on women to undergo self-breast examination regularly to check for lumps, stressing that if changes are noticed, they should visit their healthcare providers for immediate intervention.

“Our men are not left out. Prostate, colon and other forms of cancers can be prevented as well through regular checkups,” she said.

Along with the awareness campaign, JCI also screened 61 women. One tested positive and was referred to the hospital for treatment.

JCI organised the campaign along with Caring Heart Initiative and Planned Parenthood Federation of Nigeria. 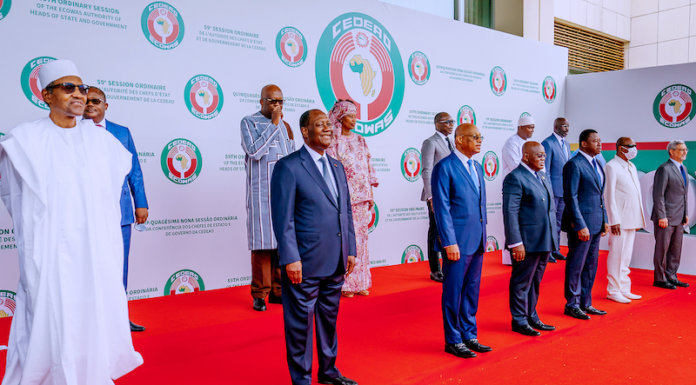