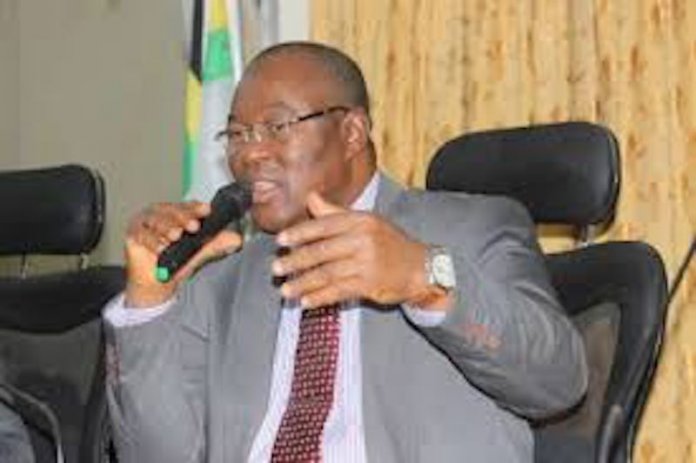 The Federal University of Technology (FUTO) branch of the Senior Staff Association of Nigerian Universities (SSANU) has commended the Vice-Chancellor, Professor Francis Eze for keeping faith with progress of the senior staff of the institution through regular promotion of staff and returning positions held by teaching staff to non-teaching staff.

This was contained in an address read by the institution’s SSANU Chairman, Franklin Matthews during the Pre-NDC/NEC meeting of the association held in FUTO.

Matthews recalled that the vice-chancellor did not leave any stone unturned in ensuring that no SSANU member was affected in the recent disengagement of staff at the staff school, never wasted time in paying any allowance released by the federal government, and approval of training for staff within and outside the university.

He however reminded the institution’s authorities to settle some welfare to staff such as promotion of staff from CONTISS 11-12; CONTISS 13-14; implementation of directorate system; creation of more units in the bursary; and conversion of members who had obtained higher degrees while in service.

“In our last communiqué, we asked for the retirement of the security chiefs and introduce new and energetic men so that fresh ideas would be introduced in the system.