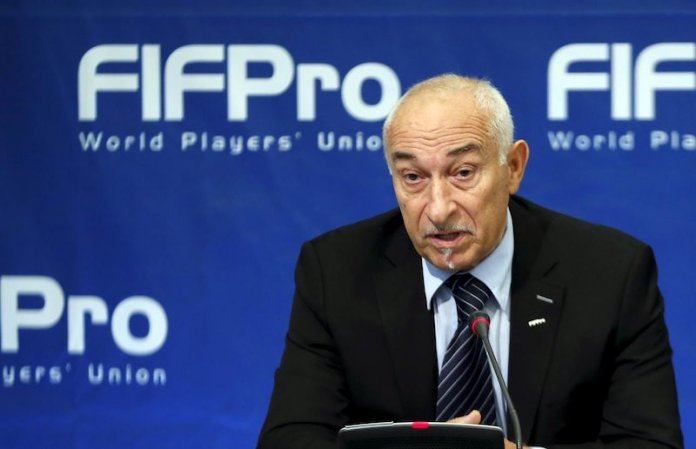 World football administrators yesterday unveiled plans to help players left in difficulty by clubs who fail to pay their wages.

Several recent reports have highlighted the gravity of the problem caused by clubs failing to pay their players, notably after shutting down.

The $16 million (14.6 million euro) fund agreed by players union FIFPRO and FIFA world football’s governing body, will offer income support worth $11 million over the next three years with the rest set aside for retroactive protection from July 2015 and June 2020.

“More than 50 clubs in 20 countries have shut in the last five years, plunging hundreds of footballers into uncertainty and hardship,” said FIFPRO president Philippe Piat.

“This fund will provide valuable support to those players and families most in need.”

FIFA has bolstered its measures against so-called ‘successor clubs’ set up to replace debtor clubs with the prime aim of avoiding paying players their overdue wages.

“Many of these clubs have shut to avoid paying outstanding wages, immediately re-forming as so-called new clubs,” Piat said in a FIFA statement.

“FIFPRO has long campaigned against this unscrupulous practice and thanks FIFA for combating it in its Disciplinary Code.”