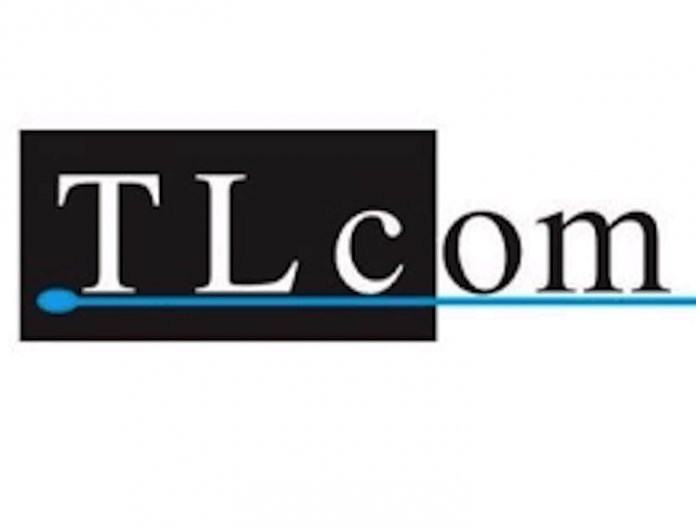 Emma Okonji
TLcom, an Africa-focused venture capital firm, has announced that it has secured an additional $31 million for its TIDE Africa Fund, bringing its sub-Saharan Africa (SSA) focused fund to $71 million.

The latest investment round attracted international interest, with TLcom confirming participation from the UK based CDC, IFC as well as South Africa’s Sango Capital and Belgium’s BIO.

The team, which included the former Nigeria’s Communications Technology Minister, Dr. Omobola Johnson, now expects to make an additional five to six investments in pan-African companies over the coming 12 to 18 months from seed to later stage, as well as ensure capital resources for follow-on rounds for TLcom’s existing portfolio.

TIDE Africa is one of the most active funds operating in Sub Saharan Africa since its first close in 2017, with six companies in its portfolio, including Andela, Kobo360, Twiga Foods, Ajua, Terragon Group and uLesson. Over the last 12 months, TIDE Africa has raised over $150 million for African startups. Last year TLcom Capital was named Africa Technology Investor of the Year at the PE Africa Awards.

Speaking on the new investments in its TIDE Africa Fund, the Nairobi-based Founder and Managing Partner at TLcom, Maurizio Caio, said, “It is time for Africa Venture Capital (VC) to graduate into a world-class asset class that can generate massive returns. We are excited to bring on board new strategic institutional investors, such as CDC, IFC, Sango Capital and BIO into the fund that share this view. Attracting international investment from such renowned backers into the African VC space reflects the recognition of the work the TLcom team has already achieved in connecting some of the continent’s strongest entrepreneurs with the capital they need to scale.”

Launched in 1999, the over 20 years old Venture Capital firm currently has in excess of $200 million under management across primary and secondary funds.

The team, with Senior Partner Dr. Omobola Johnson based in Nigeria, and Partners Andreata Muforo in Kenya, and Ido Sum in the UK, has consistently leveraged its on-the-ground presence in Africa to develop a broad portfolio ranging from agriculture to education, data analytics and logistics, focusing exclusively on technology-enabled services and innovation for SSA, across all stages of the venture capital cycle.

Chief Executive of CDC, the UK’s publicly owned impact investor and largest investor in the fund, Nick O’Donohoe, said: “The investment in TLcom provides a critical foundation in our endeavour to plug the funding gap for early-stage companies and bolster entrepreneurship across Africa. CDC is excited to work with TLcom, leveraging technology and innovation to intervene in critical sectors such as education or agriculture and helping to address important consumer and business challenges.”

Also, Johnson, said “We are bullish on supporting and investing in tech-enabled African companies due to the opportunities for value generation that they provide. We are known for being an entrepreneur-led VC firm who values Africa-centric innovation, strong leadership teams and businesses who are solving real challenges in the market.”