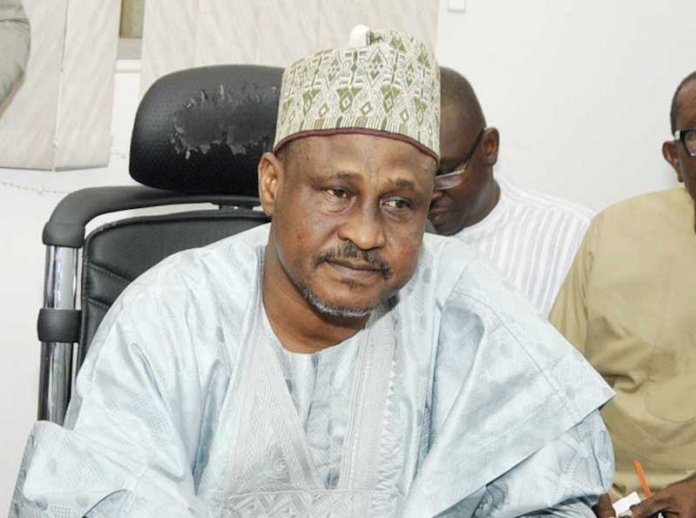 The Director General of Bureau for Public Procurement (BPP), Mamman Ahmadu, has decried level of insufficient funds for national development of the country.

Ahmadu lamented that this has resulted in the decline of price of crude oil, the main source of financing the national budget.

He stated this while delivering a welcome address at the 2020 retreat for the Federal Permanent Secretaries in Kano.

According to him, “It is important to remind us of the declining price of crude oil, our main source of financing the national budget. Consequently, it is imperative that we collectively ensure the judicious use of funds and avoid bad procurements, litigations, inflated contracts and abandoned projects.”

He called on the permanent secretaries to ensure judicious use of funds and avoid bad procurement practices that could lead to insufficient procurements and consequences.

In his welcome address, the Chairman, House Committee on Public Procurement, Nasiru Ali Ahmed, charged the permanent secretaries to do more to ensure a perfectly working procurement system.

“Let me point out at this juncture that the issue of corruption that is be-devilling the nation can best be addressed and humbled if we can get our public procurement processes right.”

“There is no doubt that the procurement reform is on daily basis yielding the much desired dividends. However, so much is still needed to be done before we can shout eureka,” he said.

Declaring the event open, Kano State Governor, Abdullahi Ganduje, who was represented by the Secretary to the State Government, Usman Alhaji, enumerated the achievements of the state government in the fight against corruption being the only state in the federation with a functional anti-graft agency.

“I want am proud to say that Kano State has been and remains a pacesetter in the fight against corruption. This is exemplified by the reinvigoration of the Public Complaints and Anti-corruption Commission as one of the first of its kind in the states of the federation,” the governor declared.