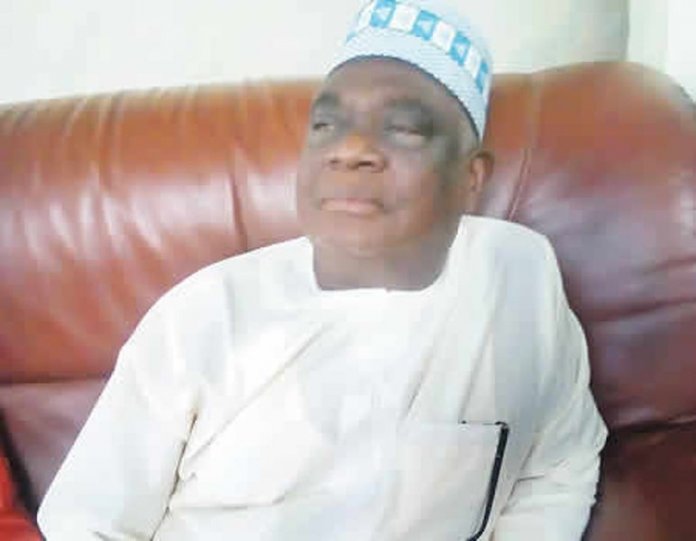 In his condolence message, President Buhari yesterday in Addis Ababa condoled with the National Assembly, government and people of Plateau State over the demise of the senator.

The president, according to a statement by presidential spokesman, Malam Garba Shehu, commiserated with the family, friends and political associates of the senator, whom he said had served as the state’s deputy governor from 2011-2015, and equally served the country as a career diplomat for many years.

Buhari said the senator had been steadfast, loyal and diligent in serving the country adding that his contributions to peace and stability in the state would always be remembered.

He prayed the Almighty God to grant the soul of the departed rest, and comfort his family and constituency.

The APC and the Deputy Speaker of the House of Representatives, Hon. Idris Wase have also expressed sadness over the death of the senator.

The National Publicity Secretary of the party, Mallam Lanre Issa-Onilu, in a statement issued yesterday said that the late Senator was a grassroots politician and progressive federal lawmaker who advocated for a smooth working relationship between the executive and legislature as a way of ensuring good governance and proper initiation and implementation of policies that impact positively on the people.

“He was a loyal party man who championed party supremacy over personal interest in all party matters and decisions, as displayed in the emergence of the leadership of the current 9th National Assembly,” APC said.

Lawan has also commiserated with the family of the senator, who died at a Turkish hospital in Abuja on Sunday at the age of 74 years.

Lawan also condoled with the government and people of Plateau State over the sad loss of the senator.

He acknowledged the contributions of the senator both at the state and national levels as former Chairman of the Board of Governors of the National Institute for Policy and Strategic Studies(NIPSS), Kuru; former Chief of Staff at the Government House in Jos and Plateau State Deputy Governor.

Wase has also expressed grief and sadness over the demise of Longjan.

Wase, in a statement issued yesterday by his Chief Press Secretary, Mr. Umar Puma described the senator’s demise as shocking and a great loss to the people of Plateau State and Nigeria in general.

Lalong has also expressed shock over the death of the senator.

Lalong said the death of the elder statesman is a huge loss to not only his family, the people of Plateau South senatorial district, but the entire state because of his immense contributions to the development of the state and the nation.

Also reacting to Longjan’s death, Jang described it as shocking.

Speaking through his Media Consultant, Mr. Clinton Garuba, Jang said he has not just lost a political soul mate but a friend, at a time his wealth of experience and contributions are most needed by the state and its people.