The two children of a medical doctor in Kaduna, Philip Ataga, kidnapped along with their mother in January have been released by the bandits, who killed their mother.

They were released after an alleged payment of N8 million ransom and dropped off at Ungwar Kati area along the Juji bypass, about 7:00 p.m. on Thursday night. They were said to have been picked up by their father’s relative.

The children and their mother were kidnapped from their home at Juji in Chikun Local Government Area of Kaduna State, but while negotiation for ransom was going on, Mrs. Ataga was murdered. According to the police, her bullet-ridden body was dumped inside a bush in the Kakau, along the Abuja- Kaduna highway.. As at press time, the Kaduna Police Command was yet to confirm the children’s release and the ransom paid.

Nigerians have been expressing concern about the spate of kidnapping in Kaduna State. Only recently, residents of Rigasa said they could no longer endure the pain being inflicted on them, taking their protest to the Kaduna State House of Assembly.

The leader of the protesters, Shehu Sanusi said over 50 persons, including a pregnant woman, have been deprived of their freedom. “Our people are being kidnapped on a daily basis; some of the residents have fled their homes for fear of being kidnapped.

“About 10 of the victims released are with us in this protest. None of these victims were released without a ransom, and we are tired. No member of the house of assembly has ever visited to commiserate with us.

“We thank the governor for coming to visit, but no member of the assembly as our representatives visited to show concern or even speak about this problem in the media. “We voted you to represent us but you are sleeping at your homes comfortably. We are tired of this situation, you should please come to our aid.” 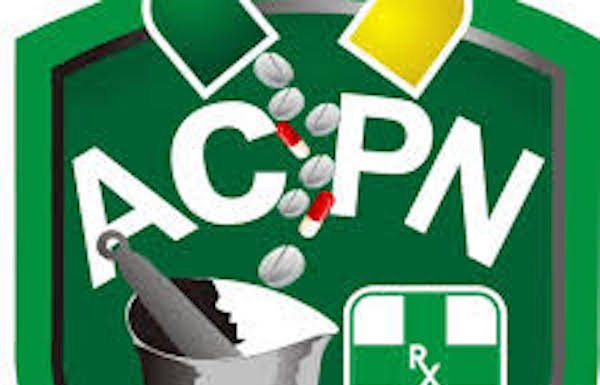