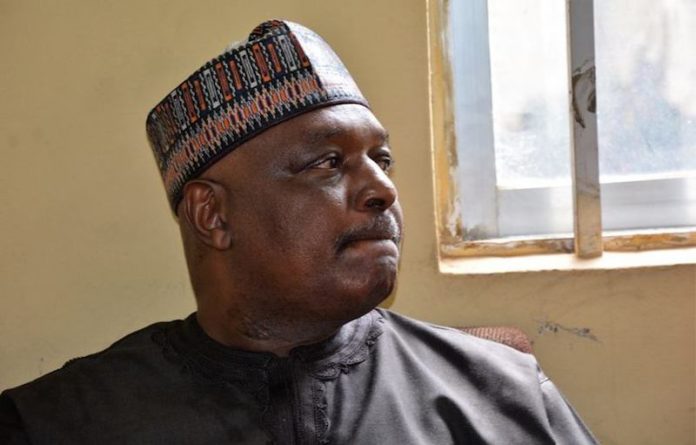 A five-man panel of the apex court presided over by Justice Mary Peter-Odili, however set aside all fines slammed on him by both the trial court and the Court of Appeal.

In the lead judgment read by Justice Aminu Augie, the apex court while noting that the lower court was in order in reducing the initial prison terms from 14 years to 12 years, however set aside all the fines imposed amounting to about N500 million for being excessive and not prompted.

The Court of Appeal had on November 16, 2018, affirmed the conviction of the former governor by Justice Adebukola Banjoko of an Abuja High Court.

Justice Banjoko had in 2018 imposed the maximum sentence of 14 years on Nyame, having convicted him on all corruption charges levelled against him by the federal government.

The trial judge in addition imposed various fines running into millions of naira and order for the forfeiture of his identified assets.

However, the Court of Appeal, in its judgment on Nyame’s appeal, reduced the sentence on the grounds that the trial court was wrong for imposing the maximum sentence on Nyame who was a first time offender and accordingly reduced it to 12 years.

The appellate court however without prompting increased the fines imposed on the former governor by the trial court.

This prompted the former governor to approach the Supreme Court for intervention.