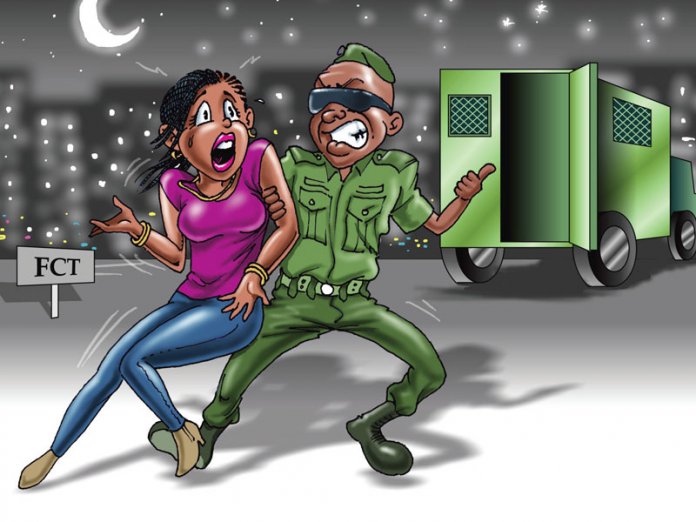 A statement issued yesterday by the Public Relations Officer of the University, Mr. Abiodun Olarewaju, stated that the University has also handed over Omo-Etan to the police.

The statement read in part, “Less than three weeks after the Management of OAU, Ile Ife, expressed her zero-tolerance against sexual harassment by investigating and suspending a lecturer of the Department of International Relations, Mr. Olabisi Olaleye, the University has suspended Omo-Etan, a staff of the University’s Centre for Distance Learning for sexually molesting a 19-year-old female student.

“The Management has reinstated her commitment to the total eradication of any form of sexual harassment, molestation or other social vices.”