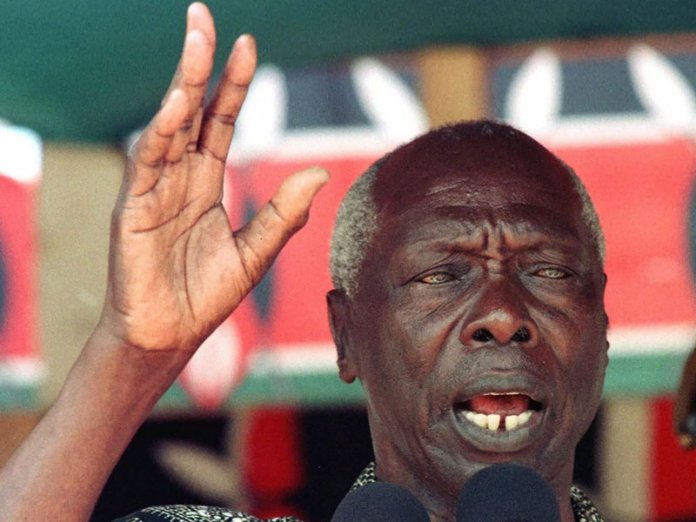 President Muhammadu Buhari yesterday in Abuja described the late former President of Kenya, Mr. Daniel Arap Moi as “a frontline nationalist who gave his best for the development of his country and was a key factor in the stability of the East African region and Africa in general.”

A statement by presidential spokesman, Mr. Femi Adesina, said Buhari in a message of condolence to President Uhuru Kenyatta, the government and the people of Kenya, said: “From a humble beginning (as a school teacher), the late Arap Moi became a politician, a committed democrat, was elected President, upheld the values of democracy and worked for its sustenance throughout his lifetime.”

The statement added: “The President recalls that the longest serving President of the country voluntarily handed over to his successor in 2002 in an election having ruled the country since 1978, a feat that was uncommon at that time.

“President Buhari urges Kenyans to uphold the ideals of love, peace, progress, unity and loyalty that the late statesman stood for even as he calls on other African leaders to emulate these virtues.

“He prays that God Almighty will repose his soul and comfort family and friends as they mourn the departed statesman.” 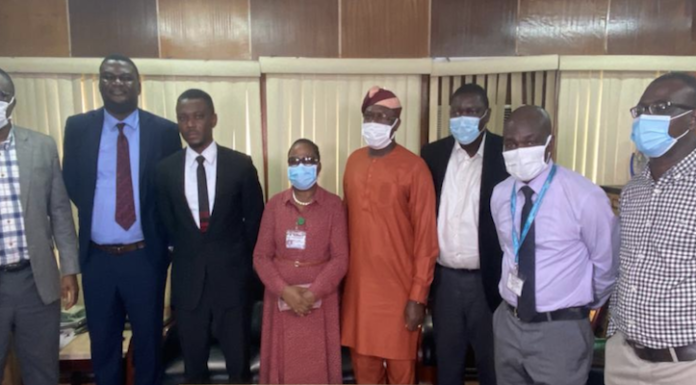