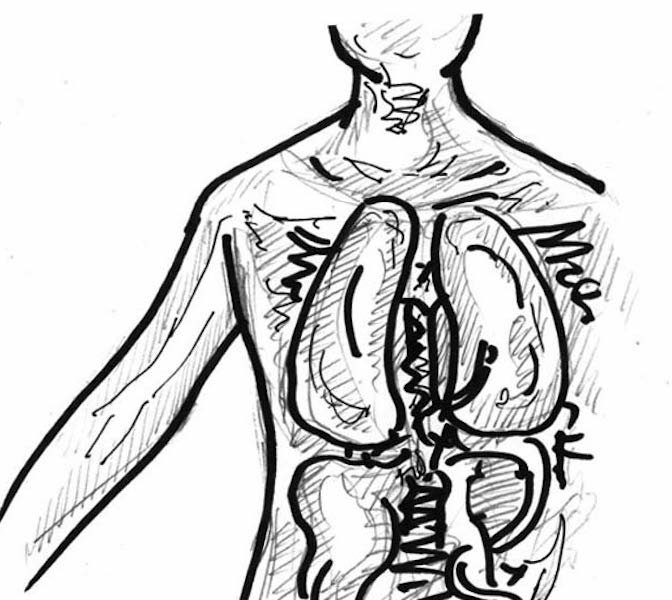 Government could do more in containing the scourge

It is indeed very telling that on the 2020 World Cancer Day, the level of awareness about the disease which claims millions of lives every year remains low. Yet, this coincides with a period we urgently need to educate our people on preventive measures. Although the federal government in 2018 launched the National Cancer Control Plan (NCCP) which outlines key goals and objectives for Nigeria’s cancer control efforts, and details the strategies that will allow the country to achieve its aims, there are no implementation plans in place.

As we therefore mark another Cancer Day, it is our hope that the authorities will be reawakened to what needs to be done to tackle what has since become an important health challenge. The three-year theme adopted for 2019 to 2021 is “I Am And I Will” which is “an empowering call-to-action urging for personal commitment and represents the power of individual action taken now to impact the future.”

In 2014, the International Agency for Research on Cancer (IARC) estimated that by 2030, no fewer than 21 million people will be diagnosed with cancer and 13 million will die from the disease every year. By 2030 also, it is projected that 60 per cent of the new cancer cases and 70 per cent of cancer- related deaths will occur in developing countries, particularly in Africa. Sadly, while cancer is a terminal disease, most Nigerian hospitals and medical centres lack the diagnostic capacity to quickly detect and treat infections. This has greatly compounded the problem, forcing several Nigerians to travel to countries like India, the Emirates, United Kingdom, etc., in search of treatment for the disease. The economic consequence of this is that it has led to so much capital flight.

The low awareness of the scourge among Nigerians, especially among rural women, helps to complicate the scourge. The Federal Ministry of Health and the National Orientation Agency are yet to create the level of awareness that would bring sufferers to the danger of the disease. Instructively, the most common types of cancer in Nigeria are carcinoma of the uterine cervix and breast for women and liver and prostate cancers for men over 40 years.

But what is responsible for the cancer scourge in Nigeria? Although medical experts differ as to the exact causes of the disease, there seem to be some agreement that the major cause is the habit of the people which is not helped by government policy or lack of one. For instance, while most countries are making stringent laws against tobacco use, our government seems to be encouraging it. Also, given the epileptic nature of the power sector, the use of generator has since become a necessity in most homes. Almost every family, particularly in the urban area, has a power generating set. Yet the carbon monoxide emitted from this power source is a serious health hazard and has been identified as a huge contributor to the cancer menace.

All said, we believe that the task of saving its citizens from the cancer scourge remains essentially with government which has to provide both the basic facilities to combat the disease and to create the enabling environment that can facilitate the collaboration of the private sector in tackling the menace. Increased awareness campaigns, improvements in public health and increased funding for health care initiatives are all likely to lead to a decrease in the incidence of this killer disease. Nigerians themselves must also begin to imbibe the culture of regular medical check-ups so they can commence treatment of any diagnosed ailment promptly.

Increased awareness campaigns, improvements in public health and increased funding for health care initiatives are likely to lead to a decrease in the incidence of cancer