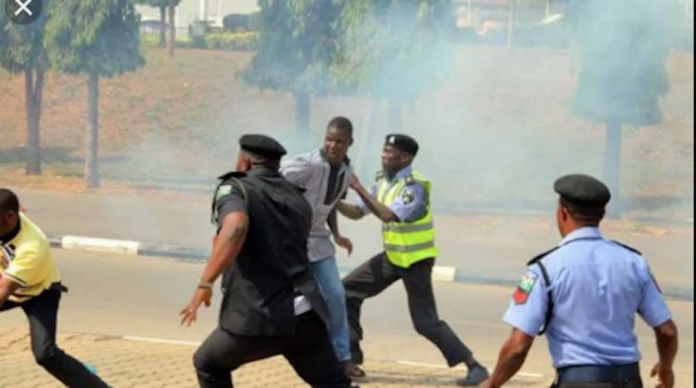 Following the enforcement of the ban on commercial motorcycles and tricycles in six local government areas of Lagos State by the police, they were engaged in a clash this morning by the riders.

The clash which occurred this morning at the Ijora Olopa area of the state was said to have claimed three lives and led to the destruction of cars and property.

In the face off, there was exchange of gunshots as bonfires were set up in the middle of the road, thus deterring motorists from passing.

At the moment, cars are turning back to look for alternative routes in and out of Apapa as the road leading out of Apapa towards Nigerian Breweries road is fully blocked.