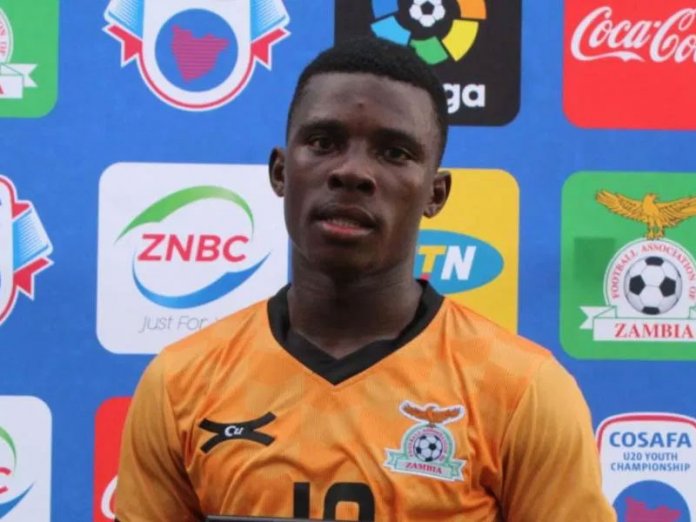 The relationship between LaLiga, top Spanish football league, and COSAFA (Council of Southern Africa Football Associations) has been a notable one thanks to their efforts in empowering young, up-and-coming football stars. Through various CSI and developmental initiatives, the two powerhouses continue to present countries in Sub-Saharan Africa with opportunities to identify true football talents and reward them accordingly.

The most recent initiative took place in Zambia at the COSAFA Under-20 Championship, last December. The tournament witnessed plenty of talented players compete for the coveted youth title, plus the opportunity to attend a week-long trial at the Spanish second-tier club, CD Numancia, and test their skills against some of Spain’s most prolific young footballers.

CD Numancia’s impressive sporting model has led to the club being recognised as somewhat of an exceptional case within football. Known for its integrated approach in practice, the team has managed to triumph over tactical objectives and achieved consistency in play.

What’s more, the Numantinos A side, who are currently in LaLiga SmartBank – which is LaLiga’s second division – can also be watched on the LaLiga YouTube Channel for no additional charge.

The team is made up of a combination of international players that are recruited through trials in Soria and the LaLiga Spanish academy players aspiring to climb the rank, namely CD Numancia B.

The purpose of these trials was to find the best in international talent for the Numancia main team, who are currently 7th on the Segunda División log standings. Those who showed the most promise would then be promoted to the first- or second-team trials.

Following the COSAFA tournament, Marcos Pelegrín, LaLiga South Africa Managing Director commented, “LaLiga will continue to advocate change in Africa. Enabled through partnerships like these, we intend to empower and develop many aspects of football in the region.”