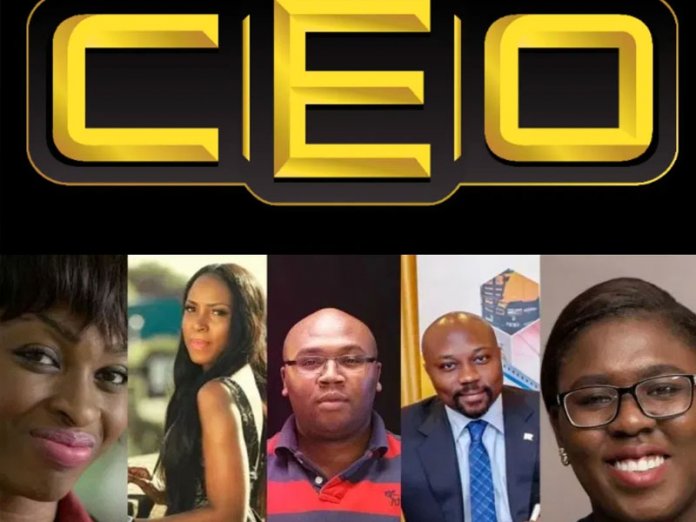 The ‘Under 40 CEOs Live,’ a live recording of a no-holds-barred conversation with accomplished business leaders will hold in Lagos, on February 18.

The maiden edition of the event will features the co-founder and former Group Executive Director of Sahara Group, an energy conglomerate, Mr. Tonye Cole.

The Sahara Group operates in 38 countries around the world with over 4,000 employees and an annual turnover of $11 billion.

According to the Executive Director, Africa at Under 40 CEOs, Familusi Akin Babatunde, “While there is a stream of information available online for aspiring entrepreneurs with regards to business news, industry developments and opportunities, nothing is more effective than direct learning at the feet of business giants, drinking from their fountain of knowledge. And Under 40 CEOs Liveoffers young business leaders that possibility.”

A statement quoted him to have added: “As Group Executive Director at Sahara, Mr. Patrick Tonye Cole was directly responsible for the Group’s global expansion, upholding her corporate governance principles and maintaining her status with global institutions like the World Economic Forum and The United Nations where he was a pioneer member of the advisory board of the Private Sector Advisory Group for the UNDP Sustainable Development Group Fund (SDG- F).

“It is, indeed, a privilege to have him share his experience with us at the maiden Under 40 CEOs Live.”

The Under 40 CEOs Live is supported by FCMB and the Enterprise Development Centre.

The event is free but requires registration through a designated website,

The Under 40 CEOs on television was launched on TVC Entertainment and TVC News on October 9, 2016, and subsequently launched on Silverbird Television Network, and has spotlighted inspiring young business leaders aged 40 and under from Nigeria, Rwanda, Ghana and South Africa.