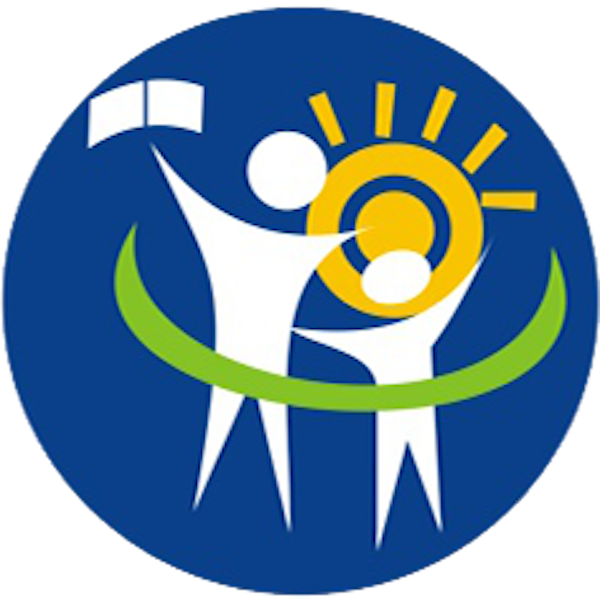 According to DOAMF, this year’s edition would showcase in retrospect, all the projects (in health and education) that the Foundation has executed with proceeds of its charity golf tournaments in the last nine years.

Pat Bassey, who has been the Coordinator of the organizing committee of the event since inception, said over 80,000 lives have been touched, adding that a significant part of the funding for the various life-changing projects have come from the annual charity golf tournament.

“It has been a memorable journey for all of us involved in this project. For a decade, we have volunteered to support this project which gives hope to the hopeless and makes the weak strong.” He said.

“The Foundation has supported less privileged and underserved people and communities facing challenges particularly in the areas of health and education. It has awarded scholarships, built e-libraries, sickbays, organized free medical outreach programs and, more importantly, educated and mentored Nigerian children and youths,” he added.

He further explained that the achievements would not have been possible, were it not for the magnanimity and support shown to the Foundation by corporate organizations and kind-hearted individuals during the yearly Charity Golf Tournaments. Hence, as a mark of gratitude, this year’s 10th edition would be devoted to showcasing the various intervention projects that have been made possible with the support received from donors.

He also, confirmed that the Golf Section of Ikoyi Club 1938, and the Ikoyi Golf Community, in Lagos, have been very supportive, having adopted the Foundation as a key ally in deploying Corporate Social Responsibility (CSR) activities.

A member of the Organizing Committee, Ebi Pinnick, also commented: “The 2020 DOAMF Charity Golf Tournament is a way of consolidating the trust patrons have in the Foundation” reiterating that “the organizing team remains optimistic that this year, there would be more interventions that will build on and surpass our previous efforts in the last nine years.”

The qualifier for this year’s edition has been fixed for February 1, 2020, at the Golf Section of Ikoyi Club 1938 in Lagos. 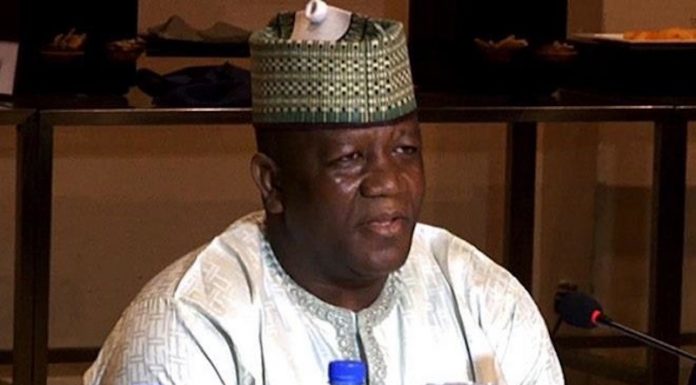