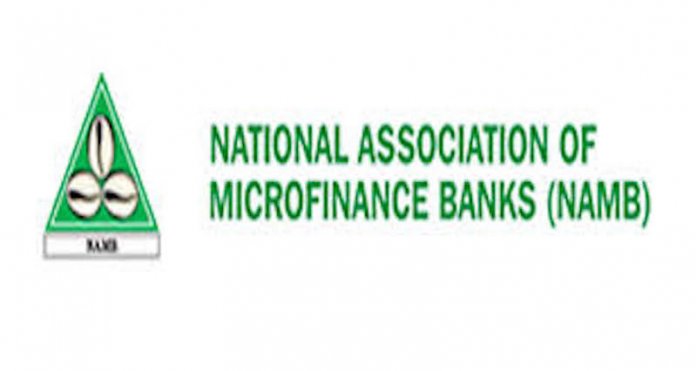 Without careful management of the leadership succession process, Microfinance Banks (MFBs) may face power tussles with consequences such as sudden exits across different grades and functions, loss of ‘tribal knowledge’, costs of abrupt hiring, uncertainty, chaos, damage to the company’s culture, reduced performance and may witness business failure in an extreme case Phillips Consulting has said.

These exertions were made by Associate Partner at Phillips Consulting Limited (pcl.), Foyinsola Akinjayeju, while delivering a presentation titled: “Steps for Effective Succession Management,” at a recent conference organised by the Lagos State Chapter of the National Association of Microfinance Banks.

In her presentation, Akinjayeju said: “Preparing the next generation of leaders has become more imperative than ever. Some companies meticulously follow procedures of next-in-line for leadership roles yet their new leaders are ill-prepared for the role and end up as corporate placeholders, at the centre of chaos.”

She advised business leaders not to plan for the present alone, but rather to ask themselves if their people were the best talent for the future, a situation which could be influenced through effective succession management.
She went on to distinguish between succession management and more common practices of succession planning and replacement planning, citing their areas of differences around focus, successors and time investment required.

“While replacement planning focuses only on managerial positions and identifying talent to replace individuals who leave such positions, succession management, on the other hand, is concerned with corporate-critical positions across grades, profiling the talent (mix of job skills and unique competencies) required for such positions, identification of the suitable talent, deliberate development of the identified talent, and regular monitoring of the process to measure its effectiveness in respect of the strategic objectives of the organisation. Organisations who seek long-term sustainability must adopt a robust succession management system while focusing on talents who demonstrate high potential,” she added.

The Managing Director of pcl, Rob Taiwo, also shared his experience taking over the management of the company from the founder.
He highlighted the importance of character, which he indicated was a better determinant of performance over competence when hiring a leader.

In his words, “challenges often arise in the seemingly small areas like stakeholder engagement, culture, or perception and the one thing leaders need to keep going is grit.”
He also stated the need for a shared purpose between the CEO, chairman, and the board.
He stressed the importance of appropriate timing and extolled authentic leadership as a key success ingredient, admonishing CEOs to give guidelines only and not impose their methods on their successors.

The Central Bank of Nigeria (CBN) released a circular in 2018, on the review of the minimum capital requirements for MFBs in Nigeria, with phased implementation to commence this year. According to the CBN, the revision had become necessary because a large proportion of the MFBs was contending with inadequate capital base, among other challenges, and the sector needed to be strengthened so it could effectively cater to the financial needs of the unbanked or under-banked.

In fact, under the phased implementation of the regulation, the new capital base required for MFBs by April of this year, is more than 200% of the previous requirement, on average.
To achieve this target, MFBs will look for fresh injection of capital from existing shareholders, new investors or may undertake Mergers and Acquisitions (M&As) and an eventuality of leadership change from any of these options cannot be ruled out, coupled with the imminent retirement of some CEOs due to the policy limiting their tenors to 10 years.