The House of Representatives Tuesday decried the spate of insecurity in the country, describing it as alarming.

The Chairman, House Committee on Media, Hon. Benjamin Kalu, stated this while briefing journalists after the House adjourned plenary till Wednesday to mourn the death of a member who represented Babura/Garki Federal Constituency of Jigawa State, Hon. Muhammad Fagen-Gawo, who died last year in a Dubai hospital.

He said that the cries of those that have lost their lives are giving them sleepless night, hence the need for legislative interventions to ensure Nigerians are better protected.

Kalu stated: “The insecurity in the land is too much, it is alarming, we can no longer paint it with beautiful colours, we can no longer discuss about it in low tunes. The cries of the people that have lost their lives, they are giving us sleepless night and something needs to be done about it and this Ninth Assembly is going to look at various legislative interventions with regards to insecurity in the land to ensure that Nigerians are safe better than they have always been, because that is the core mandate of every government to protect lives and property.”

He said it was not a wrong decision for the government to call on the police to take over the areas liberated from Boko Haram as it is part of their constitutional role.

According to him, “What is happening with Boko Haram in the North-east and the introduction of the police to handle the issues and as you are aware it is the responsibility of the police to take care of the internal security.

“There was aspersion on the police on whether they can do it or not. The recent report that we are getting shows the police are capable of handling our internal security. There are some success stories coming from what they are doing at the moment. We are going to use legislative intervention to support them the more and not only that, for all the other role players within the armed forces to make sure that the people are motivated the more to protect Nigerians.”

Kalu stressed that the House has the political will to sustain the achievement of the past six months, adding that the legislative arm is going to wear its cap of doing the watch dog function.

“We are going to disappoint those people who call the National Assembly — the House of Representatives — rubber stamp. What does that mean, it means that those items we took our time to capture in the budget, they are not just mere letters, they are supposed to transform into affecting the lives of the common Nigerians.

“So we are going to watch the executive work their talk and if they don’t, we will be on them as allowed by Section 88 & 89 of the constitution with regards to our oversight function,” he said.

Kalu noted that Ministries, Department and Agencies (MDAs) should sit up and expect the policing of the legislative arm with regards to making sure that all that had been captured in the 2020 Appropriation Act are implemented.

He noted that the House is optimistic and committed to ensuring that it would give a final stamp for the Petroleum Industry Bill (PIB) that everybody has been clamouring for to be passed this year. 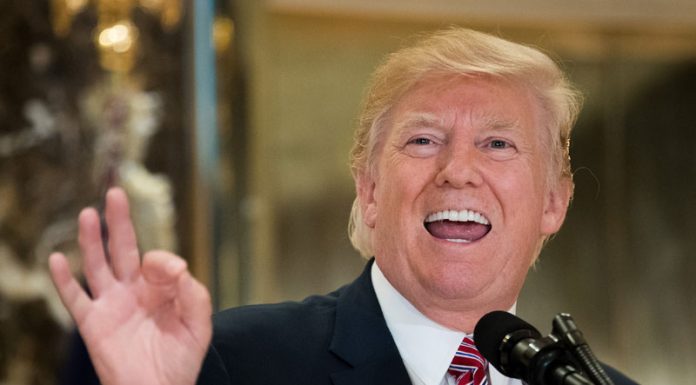