Ebonyi State Governor, Mr. David Umahi, has extolled the leadership qualities of his Edo counterpart, Mr. Godwin Obaseki, adding that no man could unseat the governor in Edo because of  the good work which the governor was doing for the people of the state.

Obaseki has been having leadership battle with the national chairman of the All Progressives Congress, Adams Oshiomhole in Edo State which threatens the governor’s second term bid.

The governor further congratulated Obaseki, adding that his vast knowledge and experience in the private sector could not be wished away.

But speaking when the Southern Governors Wives Forum led by Obaseki’s wife, Betsy, paid him a courtesy in Government House Abakaliki, Umahi said that no matter what anybody would do, God had the final say.

Umahi said: “Power belongs  to God and no matter what anybody will do, it is God that has the final say and I can assure you Ma, you know as an apostle of the most high God I also prophesy. And because of the good work your husband is doing for the people of Edo State, no man can unset him.

“I made this statement so that the glory of God will become larger. It happened here in Ebonyi, I have a  testimony of what God can do. Even in our NEC meeting, when Obaseki speaks, you see Economics. You see a man that came from private sector background. And so, we can’t wish that away. So, congratulations to you in advance and to all of us.

“So, it is not an easy thing and if the hand of God is not upon you, you can’t scale through all these hurdles. And so, it is God who has brought all of us to leadership and I say double congratulations to all of us”. 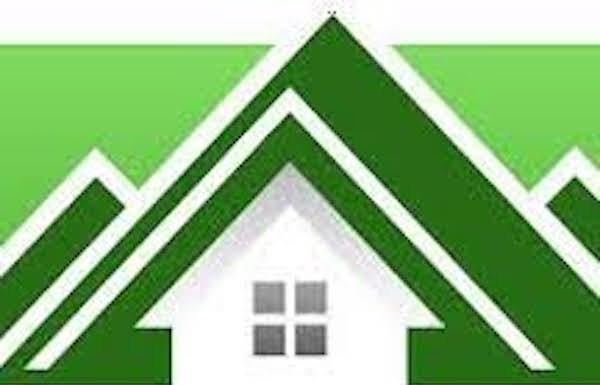