National body of the Nigerian Medical Association (NMA) has confirmed the outbreak of Lassa fever in Kano State, which has claimed the lives of two of its members and a patient.

Recall that a pregnant woman, who underwent Cesarean Section at Aminu Kano Teaching Hospital, Kano on Monday died of hemorrhagic fever believed to be Lassa three weeks ago, just as the two doctors that attended to her on that day had also died.

Addressing reporters in Kano yesterday, NMA National President, Francis Faduyile, expressed shock over the outbreak of the Lassa fever that claimed the lives of two of its members.

He said he came to Kano to commiserate with families and people of the state over the death of their four members within a week.

According to him, two medical doctors died in a ghastly accident on their way to Kano while the other two passed away as a result of Lassa fever, all in the space of one week.

“There was a ghastly accident that killed two of our members. The other two died as a result of Lassa fever after attending to a patient who died of suspected case of the fever. The deceased all died in the line of duty. It is a tragic loss to NMA and people of Kano State.

“We have lost best intensive care practitioners who died while trying to save the life of a patient. But, we have to accept the fact that it is the will of God.

“We commiserate with our members and people of Kano State,” Faduyile said.

He called on the people of the state to be calm and not to panic as the state government was up and doing to halt the spread of the disease.

While commending Governor Abdullahi Ganduje and the management of Aminu Kano Teaching Hospital, NMA president assured that all the cases recorded in some states of the federation are being contained.

“The contacts are being traced. With the prompt response of Kano State Government and Aminu Kano Teaching Hospital, the situation will soon be contained. So people should not panic.

“There is about 120 cases of Lassa fever recorded in Ondo State within a week but it is being contained there. So, there is no cause for alarm,” he said.

The national president also advised people to go to hospital whenever they have fever, instead of running away for fear of being diagnosed with Lassa fever. 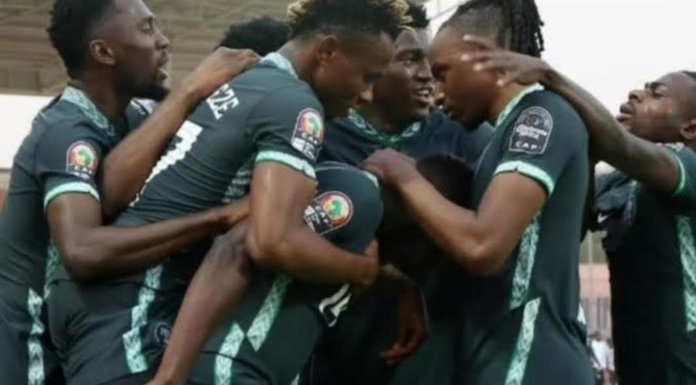