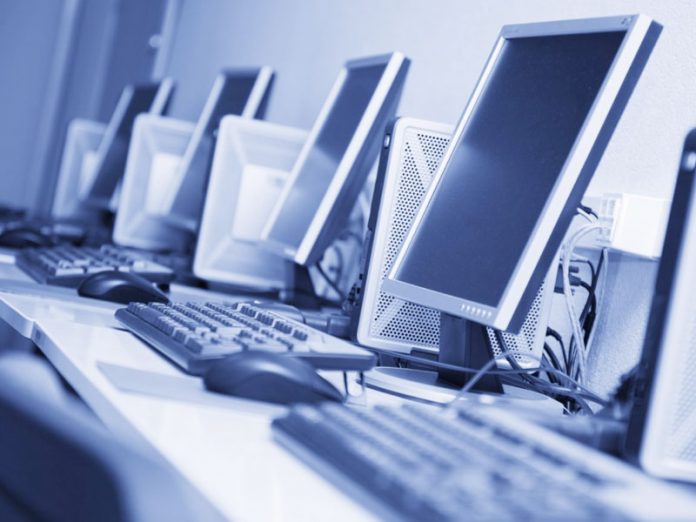 The Gombe State Government has restated its commitment to embrace Information Communication Technology (ICT) as panacea to the 21st century challenges and socio-economic development.

The Deputy Governor, Dr Manassah Daniel Jatau, stated this when the Nigerian Governors’ Forum (NGF) rose from its meeting on Wednesday at the NGF Secretariat in Abuja.

In a press release signed by Ismaila Uba Misilli, the Senior Special Assistant (Media and Publicity) to the state governor Thursday in Gombe, the deputy governor, who represented Governor Muhammadu Inuwa Yahaya, explained that because the government is aware of the role of ICT in this century in creating jobs for the teeming youths and boosting the economy of the state, it has keyed into federal government’s programme on ICT.

He recalled the recent National Council on Communication and Digital Economy conference hosted by the state, pointing out that it is a step towards harnessing the potentials embedded in the sector.

Speaking on the outbreak of Lasser fever in some parts of the country, Jatau said the administration has taken adequate proactive measures towards the prevention of its outbreak in the state.

He disclosed that the state Ministry of Health is already on red alert, but noted that people must be ready to play their roles by living hygienic lives and avoiding rats and dirty environment as a preventive measure.

He also called on the people of the state to report suspicious cases to the relevant medical authorities for prompt action, so as to rid the state of any outbreak of the dreaded disease.

The NGF had earlier deliberated on such matters calling for a synergy and collaboration amongst the states and federal government so as to provide quality health care, and boost the socio-economic lives of the people in the country.

The NGF meeting was preparatory to the National Economic Council meeting presided over by Vice-President Yemi Osinbajo.