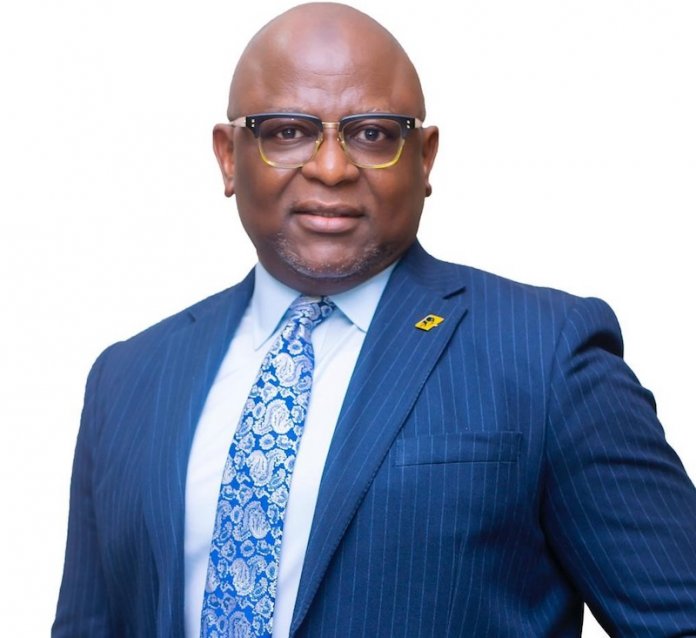 Commercial banks will have to develop niche markets to maintain their market share because of the growing level of competition, some bank chief executive officers have said.

The Central Bank of Nigeria (CBN) reviewed downward most charges and fees for banking services as contained in the new Guide to Charges by Banks, Other Financial, and Non-bank Financial Institutions, which became effective from January 1, 2020.

In addition, the financial market has seen a significant reduction in treasury bills yields, one of the major sources of earnings for financial institutions.
Adeduntan, while commenting on his expectations for the industry, said: “We have all seen the new banking charges by the central bank, we are also fully aware of the central bank policy on the minimum-loan-to-deposit ratio.

“We are also fully aware of the policy of central bank that has resulted in significant drop in the interest yield on treasury bills. So, if you throw in all those different things, you would discover that the industry would be much more competitive in 2020.

“On the back of that, one would expect that pricing in the sector for loans and deposits would come under pressure. In order for banks to be profitable, we would expect that a number of them would embark on initiatives that make them more efficient. So, I expect to see more digitalisation and automation and banks basically working at reducing cost profiles.”

On how the reduction in charges would affect profitability in the sector, he said: “Because the charges have dropped, what the banks need to do is to ensure that we compensate by actually growing our volumes and that is what we are actually doing around financial inclusion.
“First Bank is by far the biggest and largest bank in the area of financial inclusion. As I speak to you today, we have over 45,000 First Bank agents spread through the nooks and crannies of our country.

“But banks also need to be more innovative and that is what we are doing as a bank, by setting up a digital laboratory.”
However, the President of the Chartered Institute of Bankers (CIBN), Mr. Uche Olowu, urged banks to further broaden their businesses so as to support more untapped sectors in the economy.

Olowu, noted that “it is going to be tough for banks in 2020, but not for those hardworking banks.
“Banks would be reviewing their portfolios to see where there are new opportunities. Reducing the charges for banks would help create a balance to enhance economic inclusion.

“It is going to be challenging but those that identify the untapped opportunities would make more money.”
He, however, stated that despite the stringent conditions, the strength of the banking system is healthy and stable.

He said: “Our banks are stable; our banks would continue to remain and our banks are now being tasked too unleash their brainpower to unlock so many opportunities.”
The CBN Governor, Mr. Godwin Emefiele, had explained that they reviewed downward bank charges to ameliorate the pains of customers.
The central bank had amongst others, announced the downward review of charges in the industry.

Some of the major highlights of the new Guide to Bank Charges included the removal of Card Maintenance Fee (CAMF) on all cards linked to current accounts, a maximum of N1 per mille for customer induced debit transactions to third parties and transfers or lodgments to the customers’ account in other bank on current accounts only; reduction in the amount payable for cash withdrawals from other banks’ Automated Teller Machines (Remote-on-us), as well as from N65 to N35, after the third withdrawal within one month.