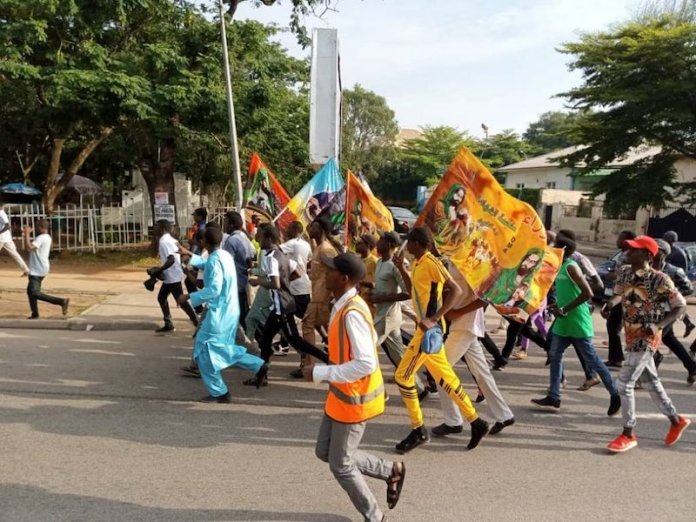 The FCT Police Command said yesterday it has restored calm around Berger Round-about after a violent protest by members of the El-Zakzaky Islamic Movement in Nigeria (IMN). It said the group went berserk attacking innocent citizens and police operatives with dangerous weapons.

The command said in a statement that “as a result of the unfortunate incident, one person who sustained injury and was rushed to the hospital for medical attention has been certified dead by medical doctors on duty”

The statement said the FCT Commissioner of Police, Mr. Bala Ciroma, has ordered a full scale investigation into the incident. 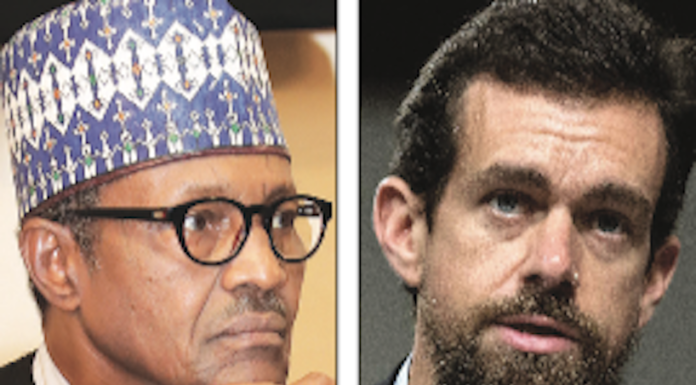