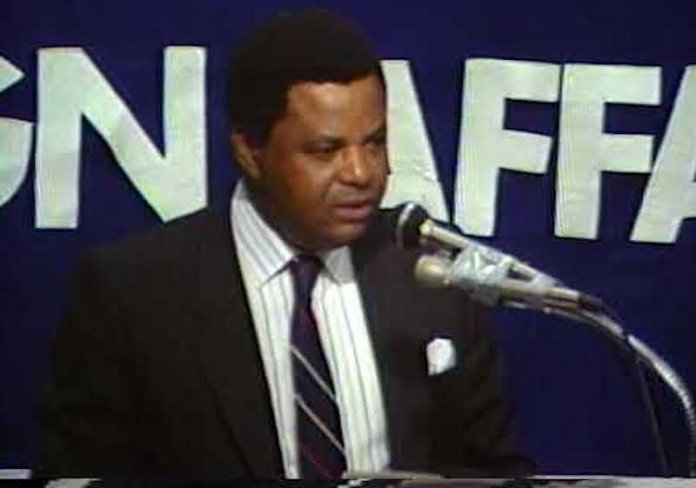 An elder statesman and former Minister of Foreign Affairs, Ambassador Ignatius Olisemeka, has faulted Sunday’s meeting in London between President Muhammadu Buhari and the heir to the British throne, Prince Charles.

President Buhari, who is on a week-long official visit to the United Kingdom met on Sunday evening with the heir to the British throne

Olisemeka, who spoke at the National Institute for Policy and Strategic Studies (NIPSS) Course 11’s 30th anniversary re-union programme, wondered why President Buhari should meet with Prince Charles at all in the first place.

He described as shameful the meeting which, according to him, ought to be with the Queen of England and not her son.

“According to news, our President met not with the Queen but her son. Don’t we have any shame as a black people, as a black race for a Head of state going to see Prince Charles”.

The former Ambassador to the United States stressed that it was high time the President of the biggest country in Africa stop attending every summit he is invited to.

Olisemeka cited the example of Britain that is pulling out of the European Union but expressed surprise that Nigeria continue to attach herself to the apron string of Britain, the colonial master.

“The Britons are on the verge of pulling out of the European Union (EU), their next of kin that they are related to by blood but we continue to attach ourselves to the same Britain which took our forefathers to slavery and eventually colonised Nigeria”.

The former envoy while emphasising the need for Nigeria to remain united however submitted that “our nation was built on a rickety foundation and at independence there were four legations in London reflecting the divisions in our country”.

He further said: “these cleavages have widened and are widening after almost 60 years and now steadily and insidiously spinning out of control.

“We must now reverse trend and must recognise that now, more than ever before, our nation is in real danger. Perhaps, not as in much danger some of us think she is. We must not underestimate genuine efforts made to solve the problems. Regrettably, the core of the problems, has so far, defied lasting solution. We must not give up”.

Olisemeka canvassed for equality of all and sundry in the distribution of the nation’s resources, saying “we should not take advantage of our position to favour our own relations at the expense of those who are not our relations.”

He enjoined government at all levels “to share and distribute resources, projects, offices, rewards and punishments fairly and equitably to all sections of the country

“We must curb personal and sectional greed which are some of the blocks we need to build our nation, a nation where no one is oppressed”.

He listed the issues to include security, education, youth employment, power and agriculture.

The Afenifere chieftain specifically mentioned the security challenge facing the country and implored government to do all possible best to address the issue.

According to him, government needed to do more in the agricultural sector as well as in the employment of teeming youth who are daily being churned out by higher institutions.

“Nigeria deserves a special attention. Do we have a destination as a nation and what really is our focus? Nigeria is a great nation and we all can make it better we just need to stay focused,” Durojaiye stated.. 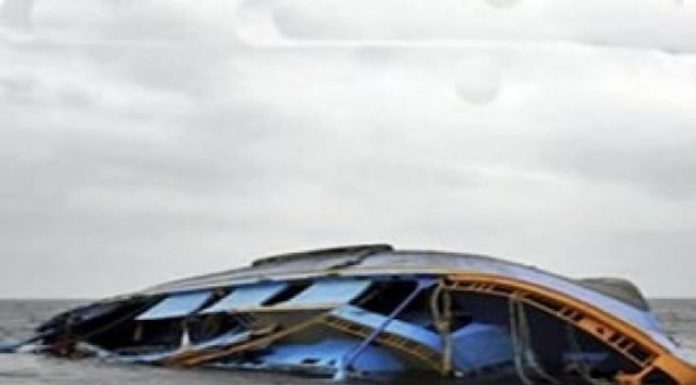